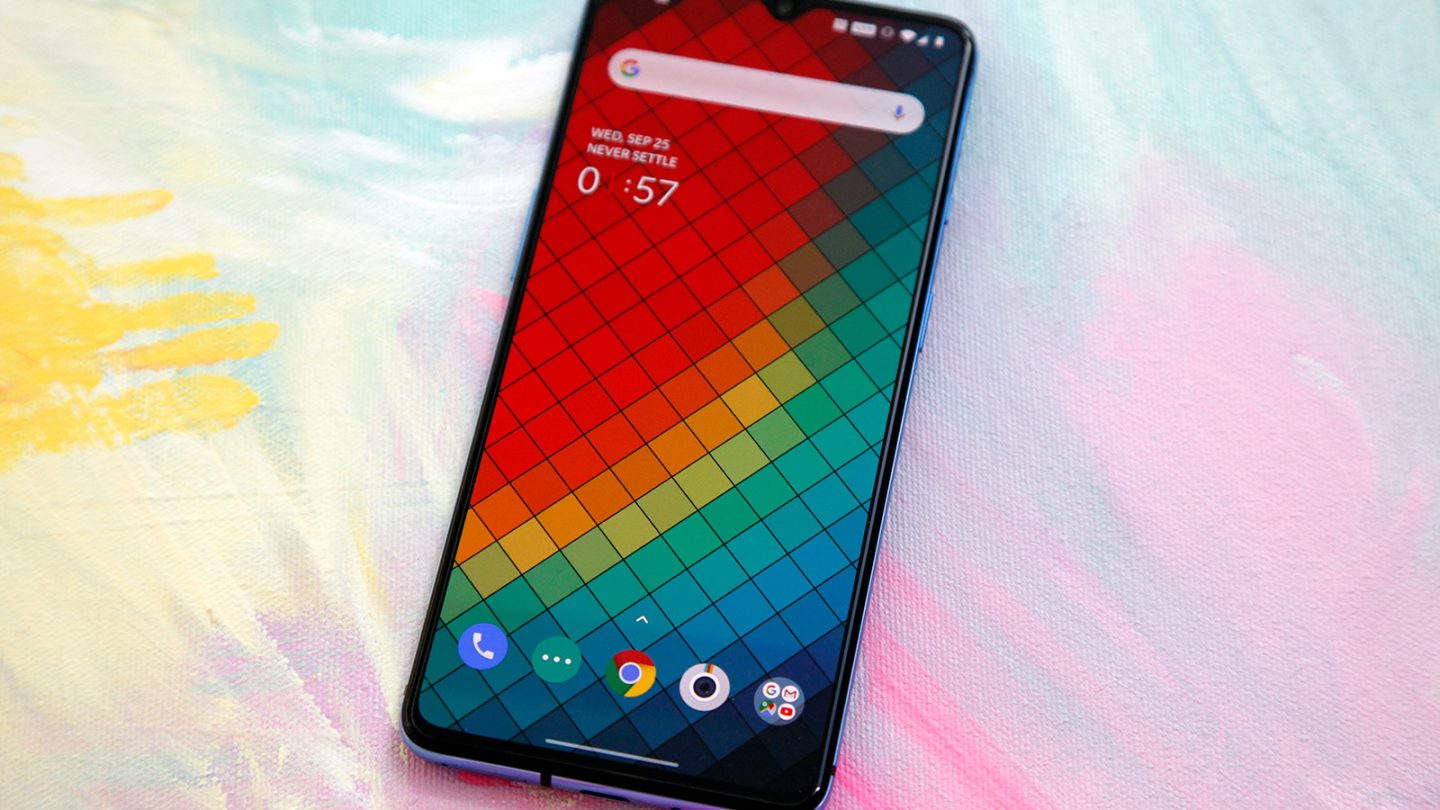 The just-released OnePlus 7T might be OnePlus’s newest flagship smartphone series, but the next-gen OnePlus phones have already started leaking. We saw the firstrenders of the OnePlus 8 Pro about a month ago, and they revealed that the company might ditch the pop-up selfie cam in favor of a hole-punch display similar to what Samsung has done with its flagships this year. Now, a brand new leak seems to confirm the renders, suggesting that OnePlus will have different versions of the OnePlus 8 in stores in the first half of 2020.

New OnePlus leaks tend to appear in the months preceding a new launch, but there’s no indication that the Chinese smartphone vendor will unveil the OnePlus 8 series sooner than expected. That said, it might make sense for the company to launch its first device of the year earlier than the May/June window it has used so far, so it can better compete against other handset makers that tend to launch new hardware in the first quarter of the year.

While we wait for OnePlus to make any sort of announcement, we already have more OnePlus 8 images for you in the form of schematics that True-Tech obtained.

The images show the hole-punch display design that OnePlus will use for the OnePlus 8 series. We’re looking at two distinct designs featuring single-lens and dual-lens cameras on the front. The cheaper OnePlus 8 might have a single selfie came, while the Pro will likely get dual selfie cameras. If these designs seem familiar, that’s because they look quite similar to what Samsung did with the Galaxy S10 this year, but Samsung placed the selfie cams on the right side of the screen instead of the left.

On the back of the unreleased OnePlus phones, we have a quad-lens camera system, although it’s unclear at this point exactly what each camera sensor might be used for. The blog says an anonymous OnePlus official sent these OnePlus 8 Pro design sketches via email, with the PDF file using the official OnePlus Slate typeface. Even if that’s true, this is still just a rumor and should be treated accordingly.