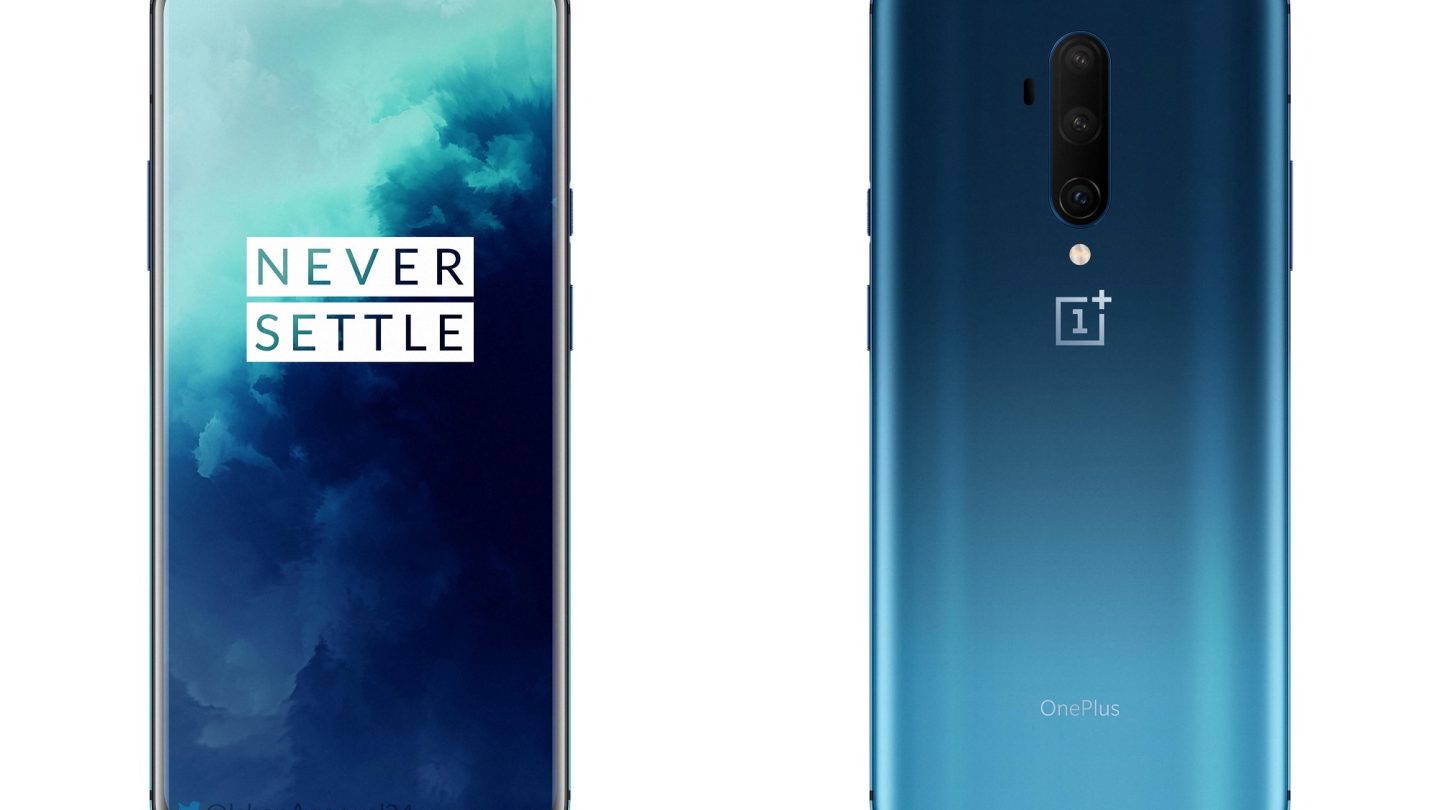 With the official OnePlus 7T announcement behind us, the only phone left for OnePlus to announce in 2019 is the Pro model of the updated flagship. And wouldn’t you know it – just weeks before the unveiling was expected to take place, what appear to be official renders of the OnePlus 7T Pro have leaked on Twitter.

Ishan Agarwal — the source of several high-profile leaks in recent months — shared renders of what he claims is the OnePlus 7T Pro on Twitter over the weekend, confirming that the more expensive model will indeed feature the same design that we saw on OnePlus 7 Pro earlier this year. In other words, the circular camera array that OnePlus added to the 7T will not be making its way to the Pro, though there is at least one notable change.

As you can see in the renders below, an extra sensor appears to have been added to the back of the phone next to the vertical camera array. It’s still unclear what this sensor is going to be used for, but needless to say, the camera on the OnePlus 7T Pro will be more advanced than that of the 7 Pro. OnePlus has yet to officially say anything about the 7T Pro (or even confirm its existence), but official renders usually mean the reveal isn’t far behind.

Beyond revealing the more advanced camera of the new OnePlus 7T Pro, Ishan Agarwal also gave us an up-close look at the new “Haze Blue” color option, which looks similar to the OnePlus 7 Pro’s Nebula Blue, albeit slightly less shiny. He also shared renders of four official OnePlus 7T Pro cases, which you can see below:

If you want to know our thoughts on the OnePlus 7T, you can read our review right here.