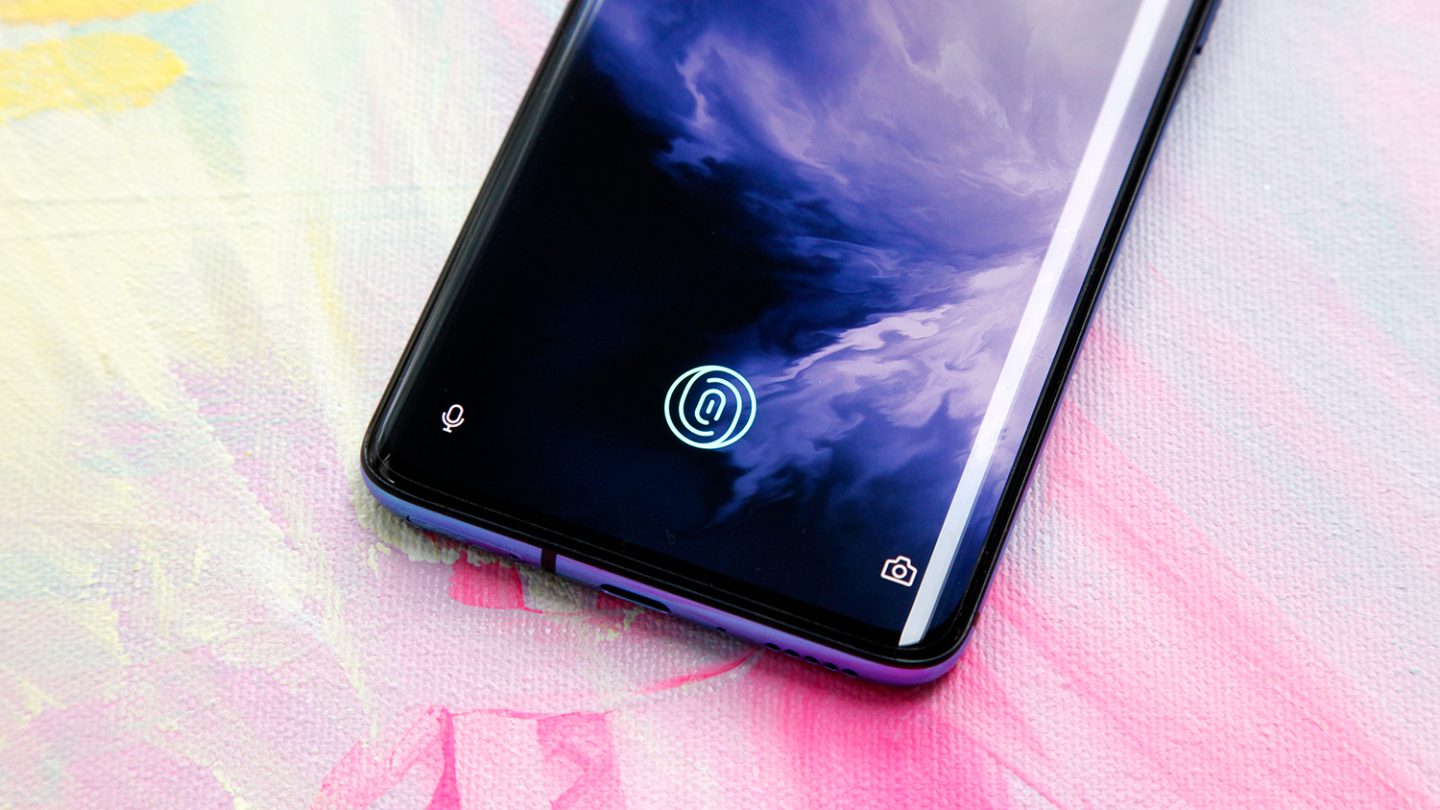 Google unveiled the Pixel 3a series last week during it’s opening I/O 2019 keynote, a phone that had been fully detailed in rumors in leaks for months. Exactly a week later, OnePlus hosted its own press conference to launch the phones all knew were coming from the company, the OnePlus 7 series. They’re all great phones but if you’re buying a brand new Android phone on a budget, there’s really only one you should buy and there’s no contest between them.

Google is selling the Pixel 3a with the help of a camera that’s supposed to deliver almost the same features as the flagship version, the Pixel 3. Add to that the fact that the Pixel 3a will be among the first phones to run the latest versions of Android as well as the affordable price tag, and you end up with the only reasons why you should look at this mid-range phone.

On the other hand, the OnePlus 7 packs the same Snapdragon 855 processor that powers Samsung’s Galaxy S10 phones, as well as many other Android flagships. The Pixel 4 will likely also get a Snapdragon 855 chip. The OnePlus phone packs more RAM than the Pixel 3a, and rocks faster UFS 3.0 flash storage — the OnePlus 7 is the only Android handset right now with UFS 3.0.

You also get much faster battery charging speeds and better build quality. That means the all-screen display design and the fingerprint sensor that’s built right into the screen of the OnePlus 7. Yes, it’s the same design as the OnePlus 6T, but it’s still much better than what the Pixel 3a has to offer.

Some will say that the Pixel 3a might still deliver better camera performance overall, but OnePlus has also made improvements to its own camera experience. And let’s not forget that you don’t use the phone solely for taking low-light photos, a point I made when I told you how silly it is to trade the Pixel 3a for any iPhone newer than the iPhone 6. And the OnePlus 7 will be one of the fastest phones around when it’s released on Friday. The Pixel 3a? Not so much, especially considering that the more powerful Pixel 3 has received plenty of criticism when it comes to overall performance.

As for the software, let’s remember that OnePlus is among the companies that support fast Android betas and updates, which means the OnePlus 7 phones should get Android Q sooner than most rival handsets.

Some will say that it’s not fair to compare mid-range phones to flagships, and that’s true — but of course, that’s what Google does. I’m simply pointing out the fact that OnePlus’s cheapest new phone is an incredible deal. Considering the narrow price difference between these two devices, there’s really no reason to buy the Pixel 3a.

If you’re willing to spend even more money, then just forget about the Pixel 3a and OnePlus 7, and go for the OnePlus 7 Pro, which has a ton of new features on top of what the regular OnePlus 7 has to offer. The cheapest Pro costs $669 in the US, or $270 more than the Pixel 3a.