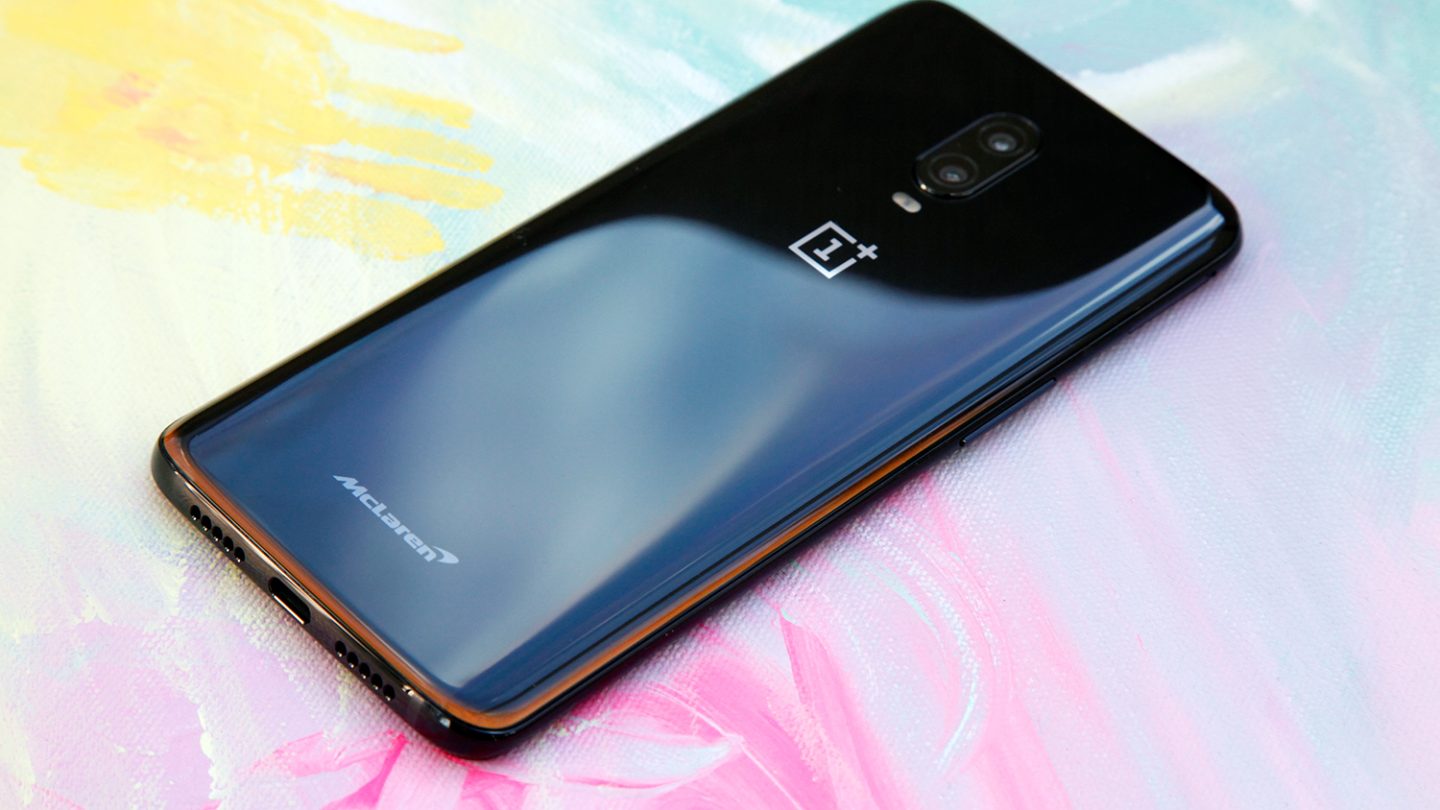 OnePlus last year decided to remove the 3.5mm headphone jack from the OnePlus 6T, explaining that it had to make room for the phone’s in-display fingerprint sensor and increase the battery size. Like other companies, however, OnePlus launched wireless headphones of its own — the Bullets Wireless — which preceded the OnePlus 6T by several months. They were rather unimpressive, but true AirPods rivals could be on the way.

OnePlus has yet to make any official announcements, but one of CEO Pete Lau’s recent Weibo posts fueled speculation that true wireless earbuds might be in the works at OnePlus. Spotted by Gadgets 360, Lau’s Weibo message encouraged users to provide feedback about the Bullets Wireless headphones, and hinted that the company is looking to improve its wireless headphone experience.

The CEO said that removing the 3.5mm headphone jack was a conscious decision and that the wireless headset will be polished for a long time. The current product is very good, he said, but it “can be even more extreme,” which seems to be a hint that AirPods-like Bullets Wireless might be in the works.

The current models connect wirelessly to smartphones and other devices, but the two earbuds aren’t independent of each other, as there’s a wired connection between them.

The OnePlus 7 should be unveiled in the coming months, and it wouldn’t be surprising to see OnePlus deliver a brand new Bullets Wireless headset to go along with it. However, there’s no proof that the new Bullets Wireless, if they’re indeed in the making, will be true AirPods competitors or not.