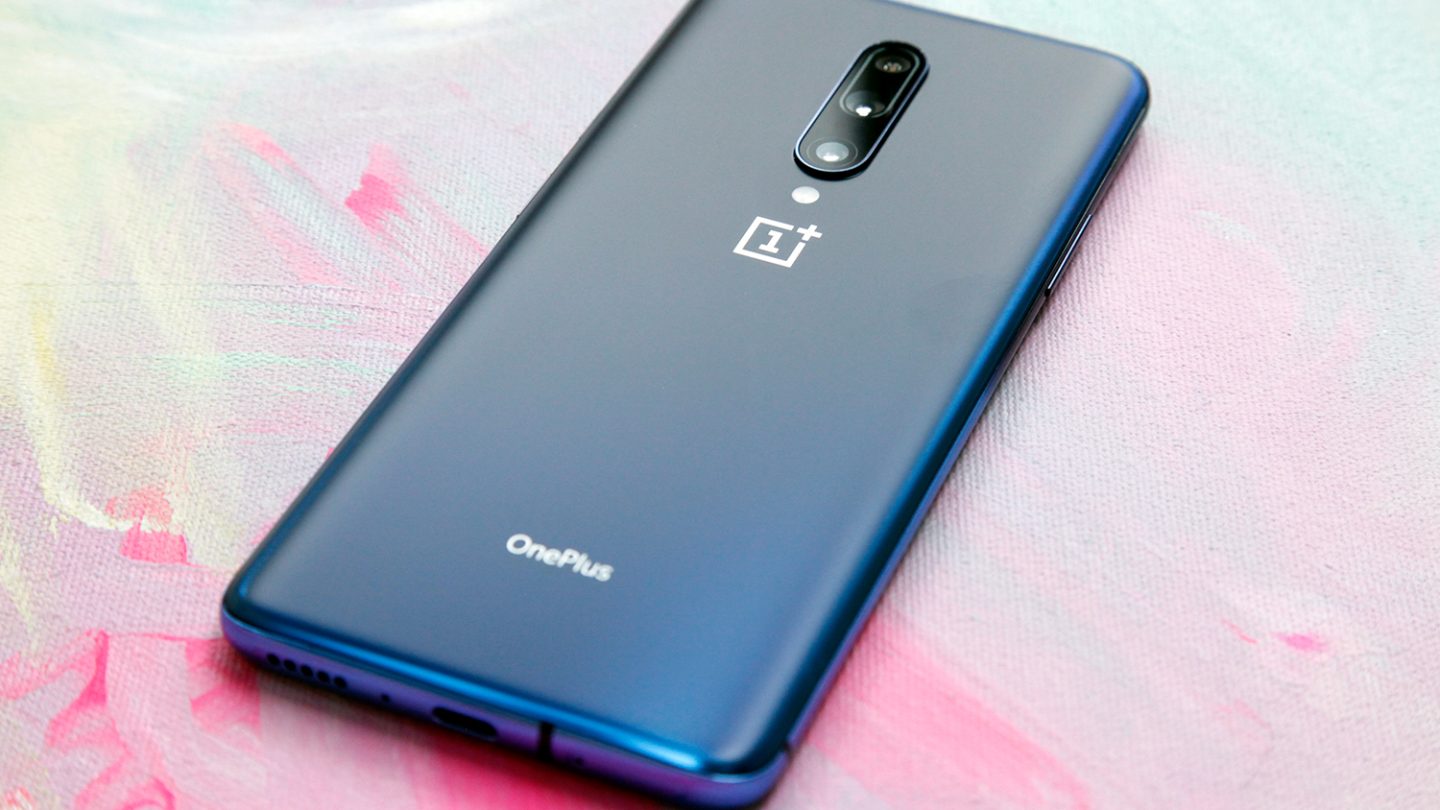 After an endless number of leaks, which seems to be par for the course for Android handset manufacturers these days, the OnePlus 7 Pro was officially introduced about two weeks ago. And while it’s sometimes easy to get bogged down with a seemingly endless stream of new Android handsets, the OnePlus 7 Pro brings a whole lot to the table and is definitely worth paying close attention to if you want a premium Android experience.

Before getting into it, it’s worth noting that both devices sport the same Snapdragon 855 chipset. Memory wise, the OnePlus 7 Pro boasts 12 GB of RAM while the Galaxy S10+ ships with 8GB of RAM.

With that out of the way, the folks over at PhoneBuff recently pitted the OnePlus 7 Pro against the S10+ in order to see which smartphone is best in class when it comes to outright speed. Keep in mind, the S10+ is a beast unto itself and has outperformed Apple’s iPhone XS Max in a handful of speed tests over the past few weeks.

PhoneBuff has been pitting flagship devices against one another for quite some time now, and their updated smartphone speed rankings now comes in as follows:

Of course, we’ll presumably have a new speed test champion once Apple rolls out the iPhone 11 later this year, and then the cycle will begin all over again.