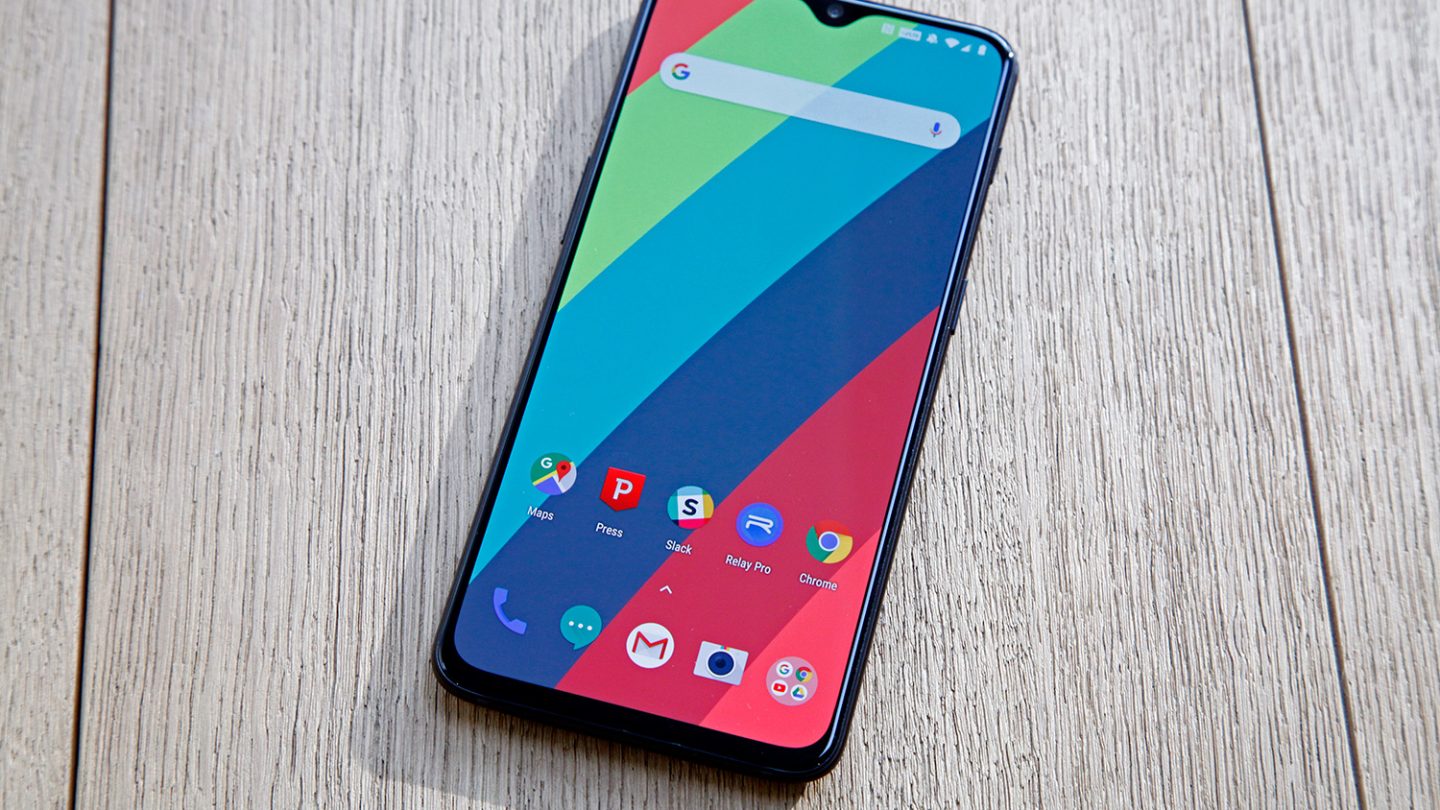 OnePlus will introduce three brand new OnePlus 7 phones in less than two weeks, but we already think we know almost everything there is to know about these devices. That’s because every OnePlus phone release is preceded by a mixture of leaks and early announcements, and the OnePlus 7 is no different. OnePlus already told the world about several of the new features that will be found in the upcoming handset. They explained the new screen tech in the OnePlus 7 Pro, and we already have an early review of the phone’s new triple-lens camera system. This brings us to the latest OnePlus 7 leak, which reveals Geekbench benchmark test scores for the OnePlus 7 Pro.

OnePlus is doing things differently this year. Rather than launching just one phone in the first half of the year, OnePlus will soon start selling three OnePlus 7 versions. Well, it’s two versions, including the regular and the Pro model, with the latter also getting a 5G variation in some markets where 5G networks are already available to consumers.

The OnePlus 7 phones will share several basic features, but the Pro is the model that delivers a brand new design, three cameras on the back, and beefed up specs. We’re looking at faster storage, the kind almost no other Android phone has, and up to 12GB of RAM. In other words, the 7 Pro will be the fastest OnePlus phone out there when it debuts in two weeks. But how will it compare to the competition, including the iPhone XS Max, and the Galaxy S10+?

The leaked Geekbench benchmark above tells us a OnePlus GM1917 phone featuring 12GB of RAM and a Snapdragon 855 processor scored 3551 and 11012 points in single-core and multi-core tests, respectively. Earlier leaks told us that just the Pro model will have up to 12GB of memory, which means this GM1917 can only be the OnePlus 7 Pro.

These are impressive scores, but they’re not the best, overall. The iPhone XS tops 4700 and 11250 in the same test. That said, benchmark scores alone don’t tell the whole story, and the OnePlus 7 Pro should deliver a fast Android experience, just like its predecessors.

OnePlus’s announcement is scheduled for May 14th, which gives us two more weeks of OnePlus 7 leaks to look forward to before the phone is made official.