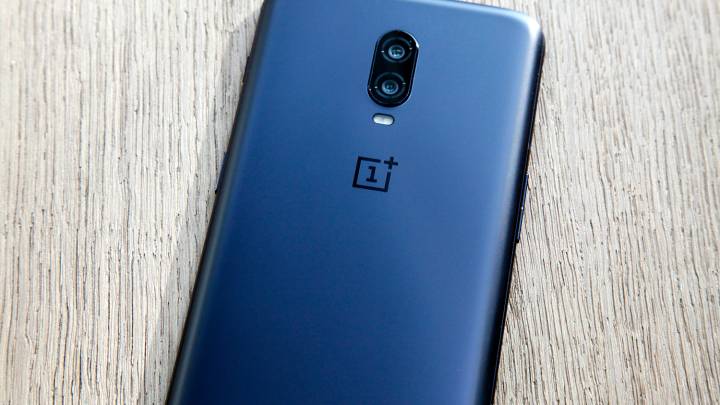 The OnePlus 7 announcement is just still two weeks away, but the company can’t wait to launch it already. OnePlus already talked about the phone’s new display and confirmed that one of its new models would have three cameras on the back, a first for the Chinese smartphone maker. That’s on top of all the rumors that have already spoiled the fact that OnePlus will have three new phones in stores soon, including a 5G version of the Pro model. The same rumors revealed the phone’s new design, at least for the Pro and Pro 5G versions, as well as their key specs. But OnePlus wants to share even more details about the OnePlus 7 series, having just confirmed the Pro name as well as a new design. On top of that, the first company sanctioned camera review has already been published despite the fact that the OnePlus 7 hasn’t yet been announced.

As you can see in the following image that OnePlus posted on its Twitter account, the company took out full-page in The New York Times to promote the phone. Yeah, they just confirmed the OnePlus 7 Pro name:

The handset has “no bezel” and “no notch,” which means all those rumors that said the phone would feature a sliding selfie camera were accurate — not that were expecting otherwise, considering several distinct sources made the same claims. The ad also indicates that the phone will have a triple-lens camera on the back, as we expected.

If you want to know how good that triple camera is compared to its 2019 competitors, all you need to do is check out Wired’s early review of a pre-release OnePlus 7 Pro device. We still don’t have all the official details on the handset or the full camera specs, but this early review does a great job of explaining how the triple-lens camera works.

The message seems to be very clear, OnePlus fans, and it’s that the OnePlus 7 Pro is the handset to buy among the three new models set to debut next month.