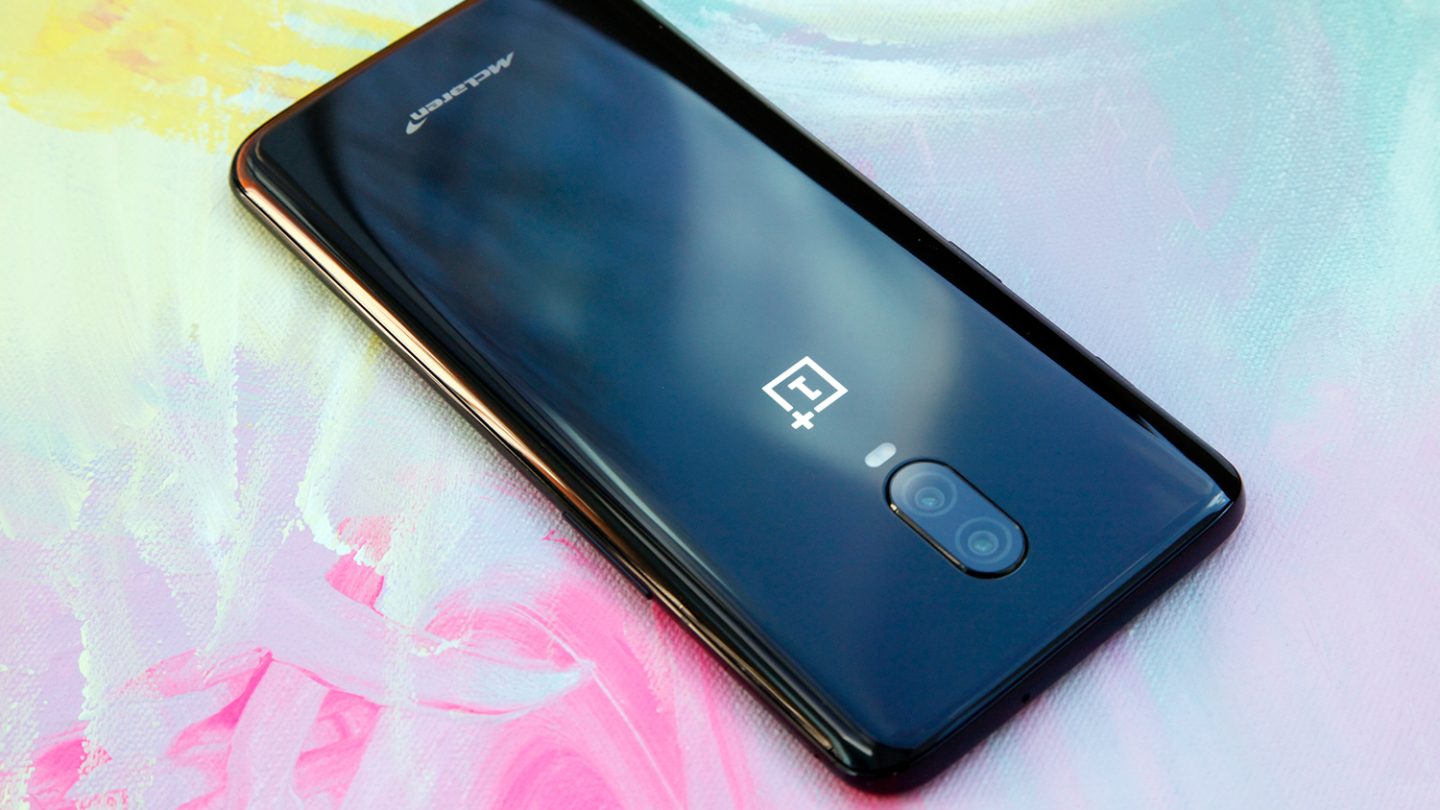 OnePlus next week will unveil the OnePlus 7 phones: A series of three devices that will hit several markets in the following weeks, including a 5G version — at least, that’s what all the rumors say. And a bunch of OnePlus 7 rumors have popped up in the last few weeks telling us everything we needed to know about the phones.

All the official announcements that OnePlus made about the OnePlus 7 and OnePlus 7 Pro further confirmed the previous leaks. But that doesn’t mean the leaks have stopped, and thanks to one of the latest, we can show you what the OnePlus 7 Pro looks like in real life.

Italian architect and blogger Andrea Galeazzi posted images on an Instagram Story that showed a device that looks a lot like the OnePlus 7 Pro (via Slashleaks). We already know the OnePlus 7 Pro will feature a Galaxy S-like curved display, with the screen occupying almost the entire front of the handset. There’s no notch or punch-hole camera because the phone features a pop-up slider camera instead.

That camera can be easily seen in the following image — just pay attention to his glasses:

If you’re still not convinced, then check out the following photo, which shows the phone in action during a video call. That means that, yes, the selfie camera is out and in use:

There’s no confirmation this is indeed the OnePlus 7 Pro, but it sure looks a lot like what we’ve seen before. There is one subtle difference, however. The selfie camera location doesn’t match with the previous leaks. Here’s an alleged press render of the phone that leaked earlier on Wednesday:

Just another watermark-less OnePlus 7 Pro Official Render… Accesories that will launch alongside the phone are the same cases and covers as before (like the OP6T ones) along with Bullets Wireless 2, Warp Car Charger, Warp Charging Cable (1m and 1.5m) and Warp Adapter. pic.twitter.com/znBbvpU9JU

Flipping that second image gives us this result, which matches the previous leaks:

Maybe the influencer mirrored the original photo trying to hide the identity of the phone? Maybe the leaked phone is not the OnePlus 7 Pro (although it sure looks a lot like it)?  That said, OnePlus will reveal all of the OnePlus 7 Pro’s remaining secrets next week on May 14th.