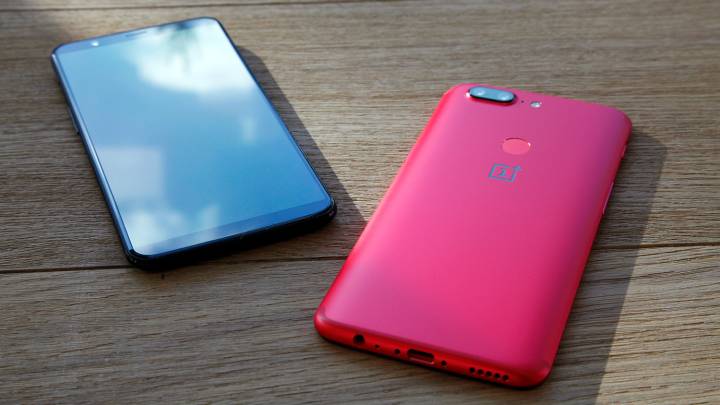 It’s no secret that OnePlus partnered with Amazon to sell its smartphones in India, a major market for the Chinese smartphone maker. Earlier this year, we learned that Amazon India will also be the exclusive seller of a OnePlus 6 version that’s not going to be available anywhere else in the world, the Avengers Edition OnePlus 6. But the partnership with Amazon is even bigger than India, as OnePlus just announced that the OnePlus 6 will be also available from the giant retailer in various European markets where Amazon has a presence.

A day before the OnePlus 6 is set to be unveiled in London, the company revealed that the handset will be available for sale via Amazon in some of the most important markets on the continent, including France, Germany, Italy, and Spain.

Per OnePlus’s announcement, via Android World, the OnePlus 6 will be available for preorder tomorrow, May 16th, likely right after the launch event. The phone will then begin shipping to buyers in Europe on May 22nd, which is probably when people in other top markets like the US will also get it.

The announcement doesn’t say anything about Amazon selling the phone in the US, but the company will reveal more details on Wednesday about its worldwide OnePlus 6 launch plans. The event is scheduled to begin at 1:00 PM ET.