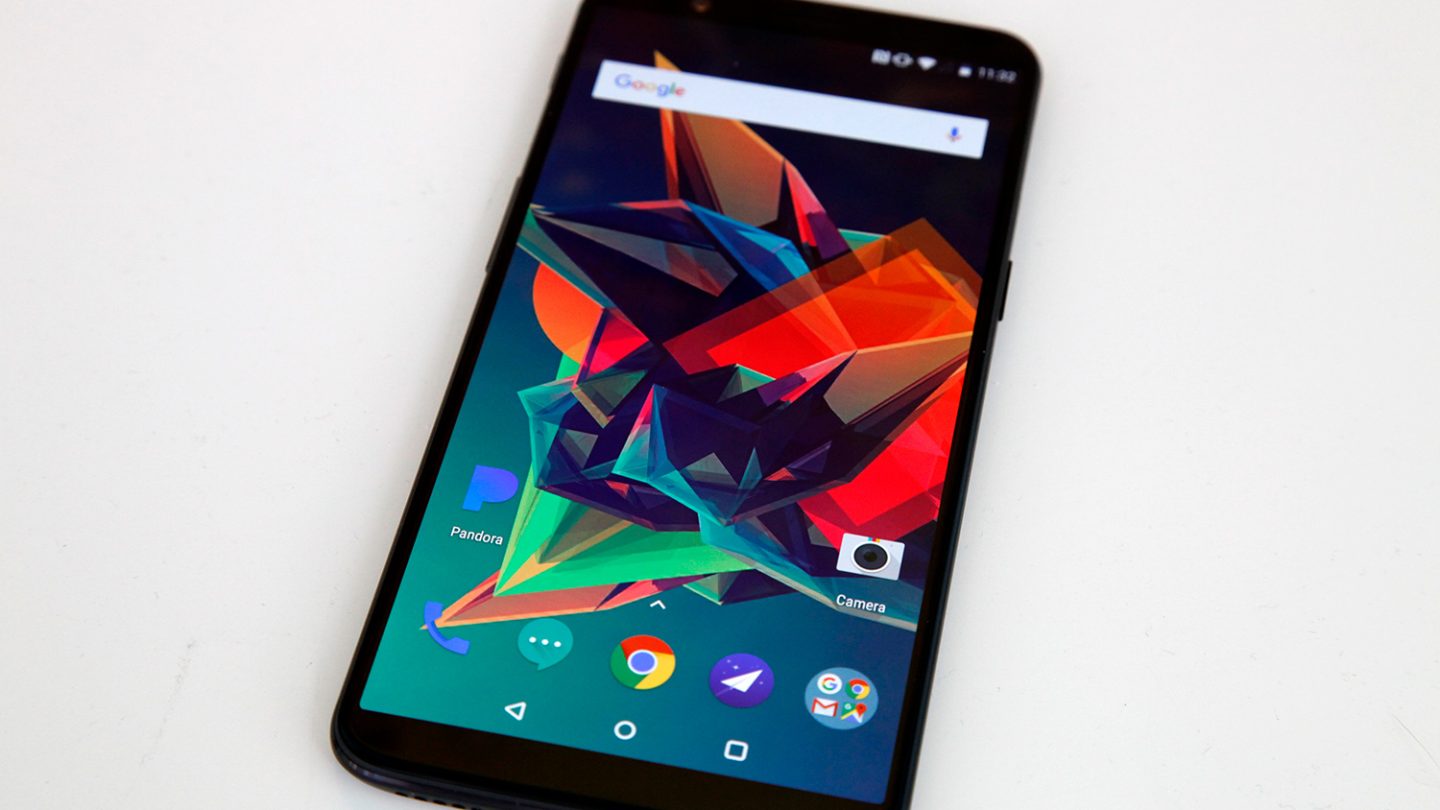 With affordable prices and competitive specs, OnePlus has carved out a niche for itself in recent years. Even having hit a few rough patches along the way, the independent smartphone manufacturer has seen repeated success, most recently with the OnePlus 5T, which served as a mid-cycle upgrade for the OnePlus 5.

But as a small company, OnePlus runs into issues that other, larger manufacturers don’t have to deal with. One such issue was discussed on the OnePlus forums last week, when a customer noted that, like the original OnePlus 5, the 5T does not support Widevine DRM Level 1, which is required for streaming HD video on many services.

As both the OnePlus 5 and OnePlus 5T only support DRM Level 3, it is currently impossible to watch HD video on Netflix or Video on either phone. OnePlus users will be restricted to standard definition until OnePlus gets around to enable Level 1. The good news is that a OnePlus spokesperson told The Verge that an update is coming, but they weren’t able to provide a timeline or explain why this was an issue in the first place.

This isn’t a new issue for OnePlus, nor is it an issue that only affects OnePlus. As Android Police notes, ZTE’s Axon 7 is also limited to Level 3, which means that anyone with an Axon 7 is watching SD streams as well.

As many users on the OnePlus forums point out, the big, near-bezel-less HD screen is one of the primary selling points of the new 5T. The fact that the phone is currently incapable of streaming HD video on two of the most popular streaming platforms is mind-boggling. Here’s hoping OnePlus gets this sorted quickly.