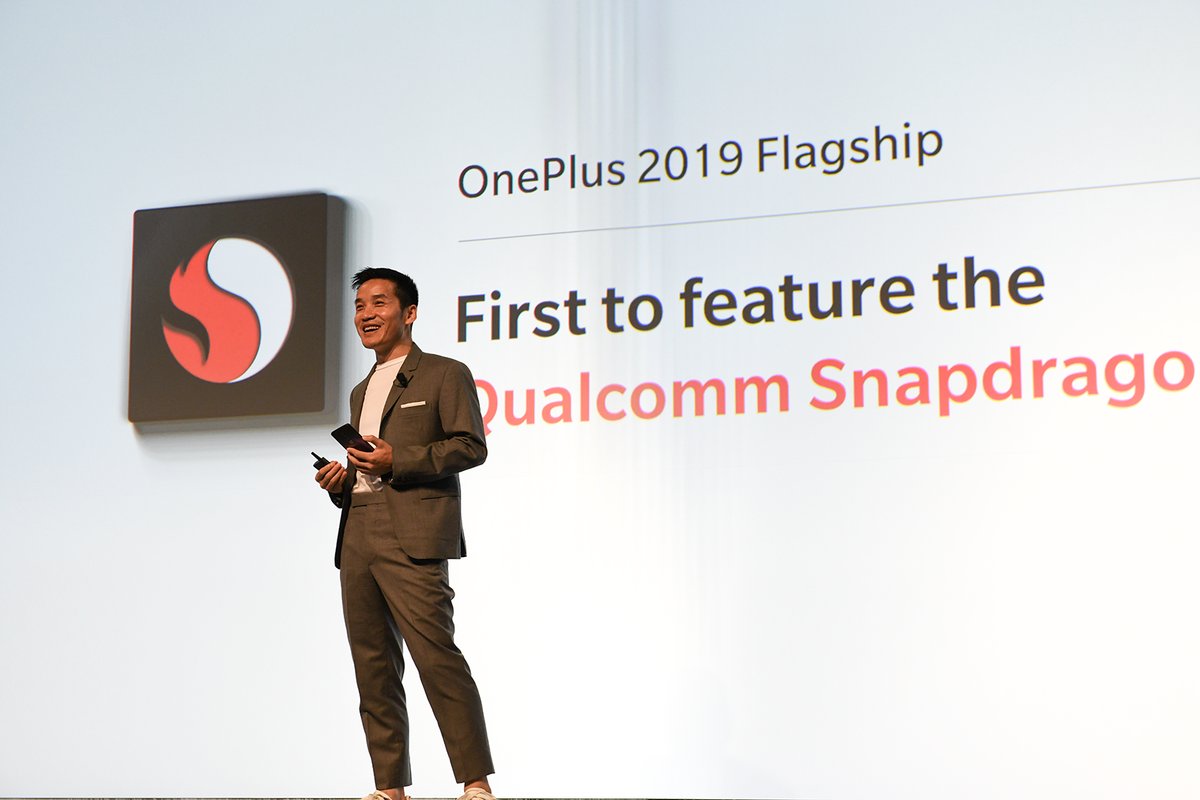 The anticipation for 5G smartphones has been rising at an exponential rate in recent weeks as providers, including the likes of Verizon and AT&T, have declared that their first 5G offerings will launch next year.

We still don’t know much about those 5G phones, other than that Samsung will apparently be building many of them, but OnePlus stole some of their thunder on Wednesday by announcing at the Qualcomm Snapdragon Tech Summit 2018 that it will launch the first 5G flagship phone in Europe early next year on the EE network.

OnePlus had already revealed its intentions to bring a 5G device to market in the first half of 2019, but this was the first time CEO Pete Lau had nailed down any specifics about the device. First and foremost, it will be available from EE — one of the biggest carriers in Europe. Lau also announced that the phone will be equipped with Qualcomm’s just-announced Snapdragon 855 processor, which will power many phones in 2019.

We are taking the next step in our journey to the top of the global flagship market! OnePlus and @EE will join forces to deliver a #5G ready flagship in early 2019. https://t.co/NYppNZ6nYF #SnapdragonSummit pic.twitter.com/bXo0hulRmo

Much like the announcements from both Verizon and AT&T, OnePlus didn’t offer any further details. We know that this phone is going to be fast, we know that it will be capable of running on 5G networks, and we know it will launch before June 30th, 2019. We don’t know if it will be the OnePlus 7, any other specifications, or its release date.

In other words, we still have far more questions that answers, but with a stage presence at Qualcomm’s keynote and plans to beat everyone else to 5G in Europe, it’s clear that OnePlus is setting itself up to have a huge 2019.