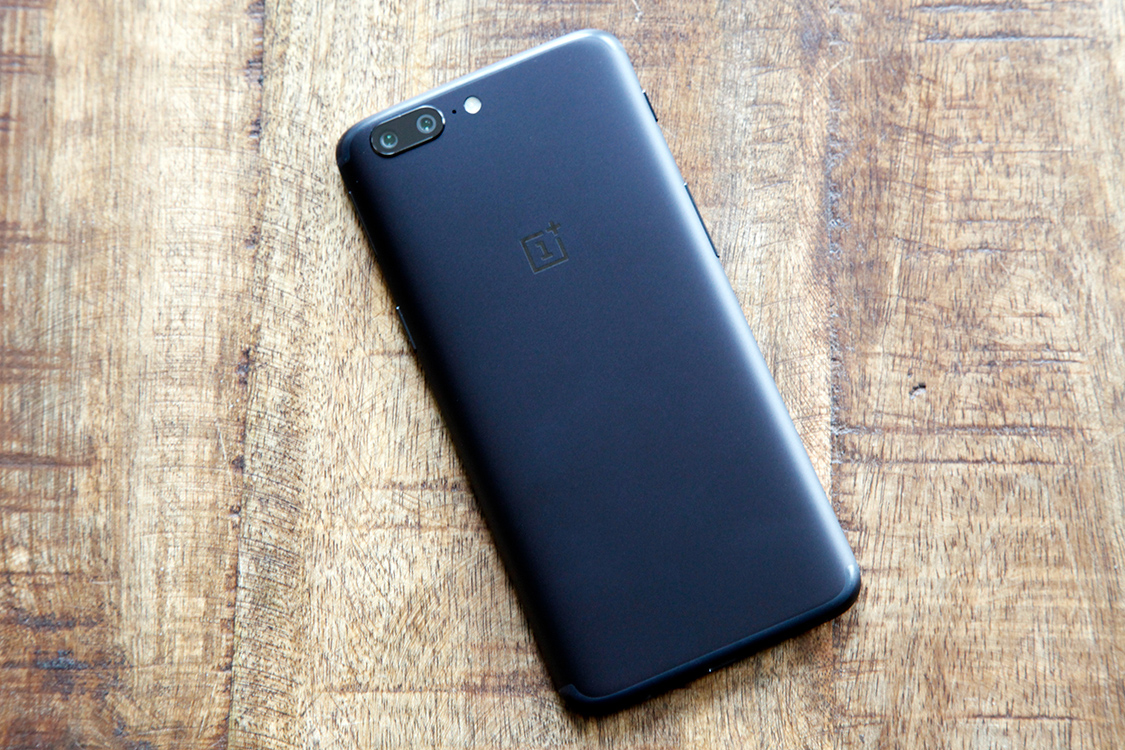 As exciting as the OnePlus 5 may have sounded before OnePlus actually launched it, the new “Never Settle” handset seems to be a huge disappointment that’s riddled with issues and controversies. The iPhone design is the least of the OnePlus 5’s problems, although it apparently caused a major screen issue with the phone that might not be corrected in the future. The company somewhat misrepresented the capabilities of the main camera, implying that it’s as capable as the iPhone 7 Plus. Then, there’s the benchmark cheating thing that was promptly criticized by a top Google Android engineer. If that’s not enough, it appears there’s one more OnePlus 5 issue that could hinder your daily OnePlus 5 experience.

Discovered by Reddit user Jordy Holland, the issue concerns sound recording. Apparently, the OnePlus 5 has a problem in that department. If you’re holding it wrong — hey, this classic line works again — you’ll get a distorted sound recording.

It’s not just the screen that’s inverted. Sound recording is also affected by the same “bug.” As long as the bottom side of the phone sits on the left side in landscape mode, you’ll get a regular sound recording experience. Invert the phone and the phone’s microphones will not adjust so the recording is still stereo, but reversed.

Unlike the screen’s jelly effect that might never get fixed, this issue could be solved with a software update.

Holland contacted OnePlus, and the ROM team told him the issue will be fixed in the next update, although it’s unclear when that’ll happen. What’s worse, the OnePlus 3T and OnePlus 3 are also affected by the same problem, and there’s no telling if these devices will also be fixed.

UPDATE: “We are aware of this issue and we will be fixing it in an upcoming OTA,” a OnePlus spokesperson told BGR in a statement on the matter.