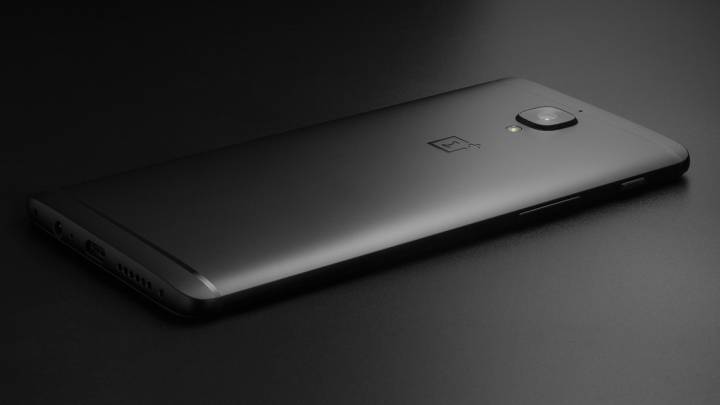 The OnePlus 3T’s special Midnight Black edition is a surprisingly hot handset that took us completely by surprise. It features an all-black aluminum finish that’s a bold departure from what OnePlus normally does with its phones.

You’re probably thinking that designing an all-black version of a phone isn’t exactly hard — and from a creativity perspective, you’re most likely right. But as this video explains, nailing down the details of the design took a while.

The four-minute design video takes a page right out of Apple’s book. We’ve got the designer talking about his inspiration (while wearing a conveniently all-black shirt!), slow panning shots over a render, and nice anecdotes about how impossibly difficult this product was to make and why you have to go buy one right now.

That’s going to be hard, though, because of how OnePlus is selling the Midnight Black 3T. It’s going on sale at midnight tonight, but there’s a few catches: it’s only going to be available from HypeBeast, and only 250 units will be available tonight. Given OnePlus’s viral following around the world and the fact that you don’t have a fiber connection directly to HypeBeast’s server, and chances are you won’t be able to give OnePlus your money. There will be some kind of sale through OnePlus’s website later on, but given the company’s history of making it hard to buy their phones, I wouldn’t hold your breath.