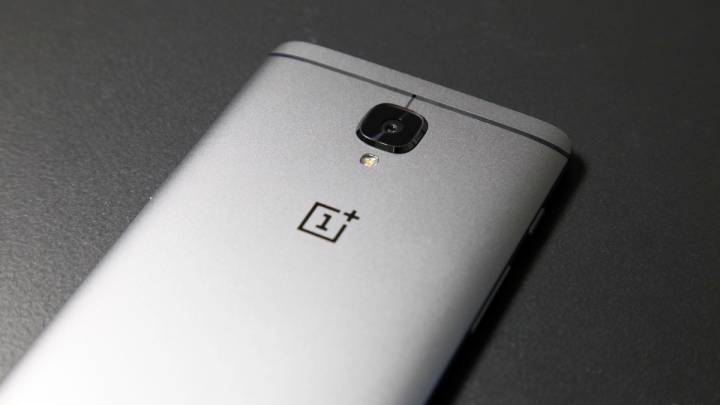 It’s a cut-throat world out there for a young Android phone that just wants to make it in this difficult job market. The OnePlus 3 was a sleeper candidate for the best phone of the year when it launched back in June, but it’s already been unceremoniously killed off just five months later.

Now, it’s not really dead — instead, it transformed into the upgraded and more powerful OnePlus 3T. But the upgrades come with a price hike, and with OnePlus discontinuing the current OnePlus 3 once it’s out of stock, this might be your last chance to get a OnePlus 3 at a lower price point.

Techradar appears to have confirmed with OnePlus founder Carl Pei that the OnePlus 3 is being discontinued and fully replaced by the new OnePlus 3T. That lines up with some other details we’ve seen, like the fact that the OnePlus 3 and 3T share a model number.

But it’s also at odds with what OnePlus was tweeting yesterday, which seems to imply that the OnePlus 3 would be continued. What seems to be going on is that there are more OnePlus 3s coming into stock soon, but the production line is being halted. Customers will have one chance to buy the current OnePlus 3 at the $400 price point (or less!), but after that, the only phone on offer will be the $439 OnePlus 3T.

In all fairness, for the $40 price hike you do get a faster and less battery-intensive processor and a RAM bump, which really isn’t much to complain about. But given that people generally buy the OnePlus over a Samsung or LG phone for the price, a $40 increase could be a dealbreaker.

Price change aside, killing off a phone just five months old is a change on its own. For the better part of a decade, the smartphone industry has been on a one-year refresh cycle. A phone comes out, it remains unchanged for 12 months, and then a thoroughly revamped model comes along.

It’s a thoroughly different model to laptops, which tend to incorporate new upgrades as they come, and only go for a full-scale refresh every few years. With competition becoming more intense for smartphone makers, the pressure to have a completely up-to-date phone is also growing. Right now, OnePlus is the only company going for evolution over revolution, but give it a few more years, and a lot more companies could be on board.