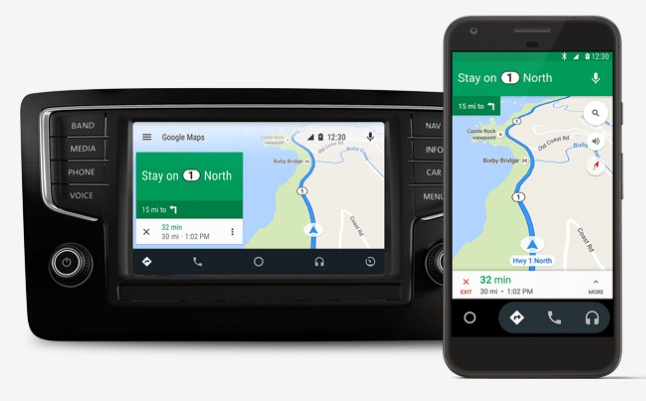 If your dream for the future includes everyone talking to their cars as though they’re KITT from Knight Rider, Google has some good news for you. The most recent versions of Android Auto allow you to enable “OK Google” voice commands for the very first time.

The feature, which Reddit user neo5468 is credited with first discovering, is useful for things like checking the weather and managing your music playlist while driving, and it’s obviously a perfect fit given that it’s all hands-free.

Of course, anyone who has used Android Auto has had access to voice controlled features for a while now, but it required that you press the voice control button. The fact that Google had kept the much touted OK Google hotword feature from Auto for so long is a bit of a head scratcher, but it seems the company finally got around to flipping the on switch.

To enable the feature, just head into your Android settings and, under the “Ok Google” detection option, toggle “While driving” to on. This will allow the hotword to be used even when in Auto mode, whether you’re using it via your smartphone screen or your car’s built-in dashboard display.

While it appears the feature is indeed being rolled out to all users, Google appears to have chosen a staggered release, so there’s a chance that you might not see the option. If you aren’t lucky enough to have it available yet, it would pay to check back occasionally, as it is bound to pop up sooner rather than later.