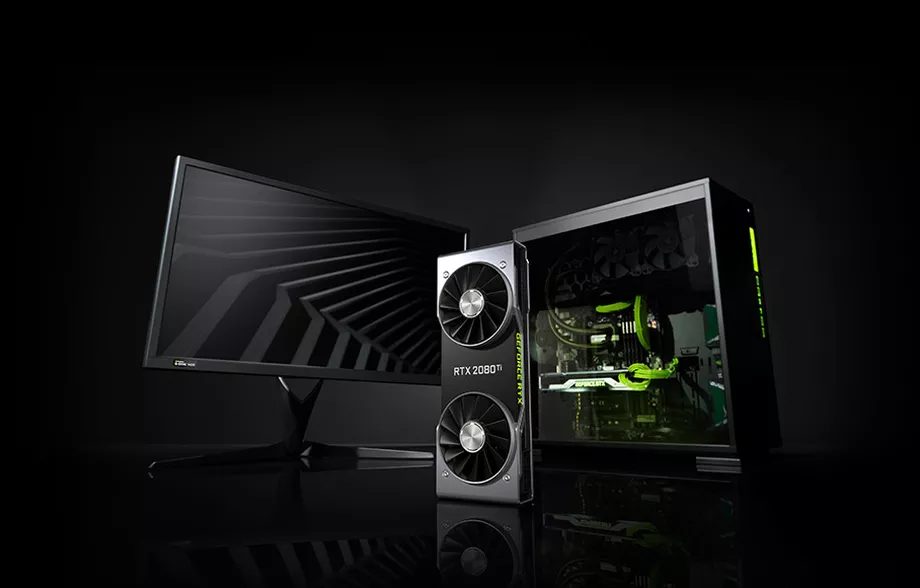 During its Gamescon press conference today, Nvidia introduced three new graphics cards, and one new piece of jargon you’re going to have to get used to. Ray tracing isa new technique that Nvidia has now made possible in commercial-grade equipment, and while allows your graphics card to accurately model the behavior of light in real time. That might not sound like a big deal in the slightest, but it blows the door wide open to the kind of visual effects that will take your breath away.

Ray tracing allows the computer to work out how light would behave as it interacts with different surfaces and objects at all kinds of angles. The technology that most graphics solutions currently use to create their model is called rasterization, and it simulates objects as a collection of polygons, works out the interaction between those shapes, and then turns that into pixels that get displayed on your screen.

Ray tracing, on the other hand, is much closer to how our 3D world actually works. It maps the path of light from objects all the way to the camera view, as each photon bounces off surface after surface. When it comes to creating realistic-looking computerized versions of the real world, ray tracing is the holy grail.

Up until this point, it’s also been off the table for consumer uses like gaming. Sure, ray tracing was computationally possible with a rig that cost hundreds of thousands of dollars — or if you have weeks to run the calculations for a few minutes of footage — but real-time ray tracing on consumer hardware just wasn’t possible.

New games are coming with support for ray tracing, including Battlefied V and Metro Exodus. Just watch this teaser footage to get an idea of what’s going to be possible:

In addition to the ray-tracing support, which is enabled by new Turing RT cores on each card specialized for ray-tracing, the RTX cards also do everything else we’ve come to expect from high-end graphics cards. That means support for sophisticated rasterization, and improvements when used in artificial intelligence scenarios, like automated driving.