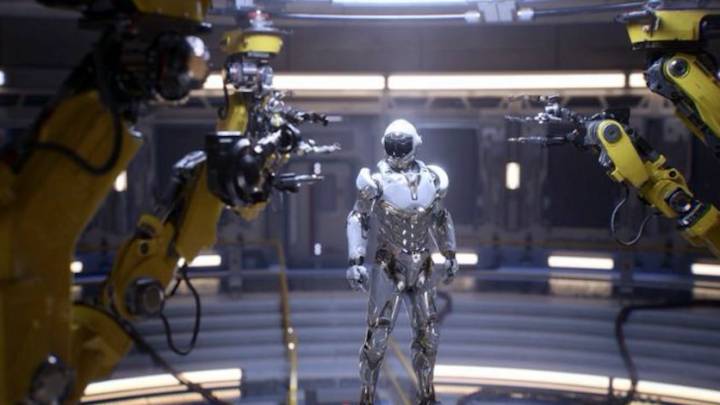 On Monday, NVIDIA is holding an event where’s it’s almost definitely going to show off its new line of graphics cards, likely the RTX 2080 range. As the replacement for the existing GTX 1080 and GTX 1080 Ti cards, we all knew that they were going to be powerful, but thanks to a leaked specs list from Videocardz.com, we now know just how powerful.

According to the specs list, the RTX 2080 Ti will have 4352 CUDA cores and 11GB of GDDR6 memory. Compared to the 3584 cores and GDDR5 memory in the GTX 1080 Ti, there should be a major boost to performance. Even at the lower end, with the RTX 2080 non-Ti edition, there will be an improvement over everything but the current GTX 1080 Ti.

VideoCardz says the RTX 2080 will ship with 2944 CUDA cores, a much more modest boost over the current GTX 1080, which has 2560 CUDA cores. Design-wise, well — it’s a graphics card — but VideoCardz has an image of what it says is a Gigabyte three-fan 2080 setup. Yep, it looks more or less like every other big expensive graphics card on the market.

The most important question, of course, is what the new cards are going to cost. Graphics card pricing has been extremely volatile in recent years, with demand from crypto miners and limitations on memory supply causing strange price spikes and dips all the time.

NVIDIA’s event is set to go down at 12PM ET on Monday, and by the end we should have the answer to all the important questions. New graphics card releases are always hotly anticipated — not least because it can drive down the price of used hardware — and this year promises to be just as good as usual.