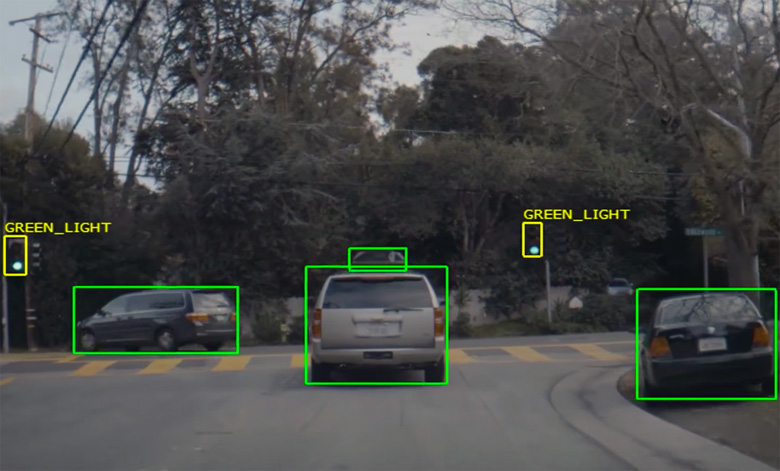 Several years ago, we made a bold prediction. We said that in several developed regions around the world, children born in the coming years would never drive a car in their lives. Think about how incredible that is. Think about the role personal automobiles have played in our lives over the past century. Cars will continue to be the primary mode of transportation for most people in developed countries like the United States, but humans won’t drive them. They probably won’t even have steering wheels. Instead, sci-fi visions of the future from movies like Minority Report will actually be realized, and we’ll be able to concentrate on other tasks while our cars autonomously drive us from point to point.

For obvious reasons, autonomous cars are a huge theme at CES 2017. This isn’t a fly-by-night tech trend like most of the “next big thing” categories we see come and go each year at the Consumer Electronics Show. This is the future and we’re watching it unfold before our eyes.

We’ve seen a number of companies show off different pieces of the self-driving car puzzle. We even saw a revolutionary new car with autonomous features unveiled when Faraday Future finally pulled the curtain back on its FF 91 production car. We’ve been shown time and time again how this emerging category of automobile technology will impact our lives, and now we’ve been treated to a fascinating new video that takes things a step further.

Nvidia is one of dozens of technology companies that hope to place themselves at the forefront of this hot category, and the company on Wednesday unveiled several self-driving car initiatives. Alongside Audi, Nvidia announced that it plans to have advanced AI vehicles on the roads by 2020, just three years from now. In the meantime, we also got our first look at the company’s new DRIVE PX 2 AI self-driving computer.

Affectionately referred to as BB8 — you know, like BB-8 — Nvidia’s self-driving computer consists of a core unit that works alongside a network of cameras and sensors to control and guide a car. It’s powered by in-house software called DriveWorks, which Nvidia says works with a deep neural network called PilotNet to safely control a car autonomously in real-world conditions.

The demo video Nvidia released alongside its announcement is impressive, but it’s also interesting for another reason. Mixed in with footage of the car navigating the streets and highways of California is footage that illustrates the complex ways these autonomous driving systems see the world around them. It’s a very cool demo, albeit brief, and you’ll find it embedded below.