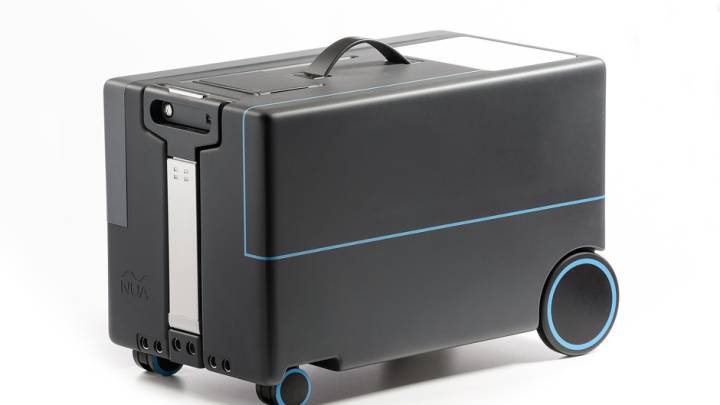 In case you haven’t noticed, more and more devices are getting smarter… and that includes luggage. And one company is taking it to a whole new level by designing the first robotic suitcase that can follow you around. Coming from NUA Robotics, this piece of luggage will use a camera and a Bluetooth connection to identify the owner and follow along, at least on flat surfaces.

The suitcase isn’t available commercially just yet, and the prototype seen by Mashable is in the testing phase. But a version of this robotic suitcase might become available in stores in about a year, according to NUA Robotics co-founder and CEO Alex Libman.

“Any object can be smart and robotic,” he told the news site. “We want to bring robots into everyday life.”

In addition to powering carry-on luggage that could follow owners around in airports, the same technology could be used for shopping carts at supermarkets, making store trips even easier for people with disabilities and the elderly.

Check out the following video to see NUA Robotics’ concept in action.