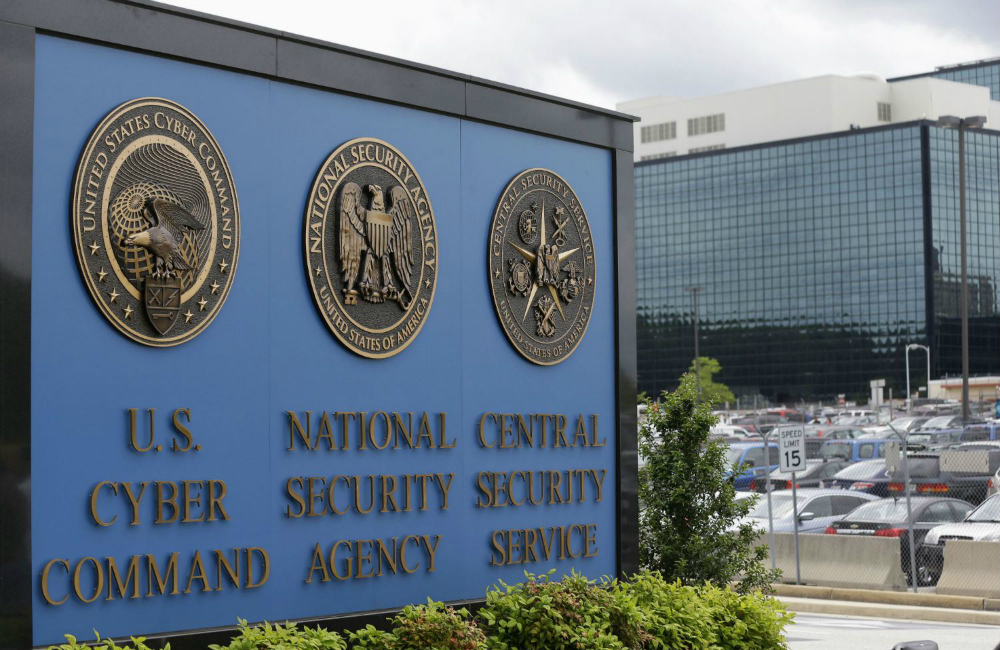 Late on Thursday, federal prosecutors signaled their intention to charge former NSA contractor Harold T. Martin with violating The Espionage Act after authorities discovered that he took upwards of 50 TB of classified data from the NSA to his home. While the precise details regarding the stolen data remain murky, the New York Times a few weeks ago claimed that it may have included “highly classified computer codes developed to hack into the networks of foreign governments” like China, North Korea and Iran.

Interestingly enough, Martin’s arrest a few weeks ago came on the heels of the leak involving NSA hacking tools. It was initially believed that an NSA operative inadvertently left the hacking tools on a computer, but Martin’s arrest prompted a wave of speculation that the leak may have been purposeful.

The motion filed by federal prosecutors — originally published by LawNewz — reads in part:

For over two decades, the Defendant, Harold T. Martin, III, was entrusted to work at multiple government agencies dealing with highly classified information, including the National Security Agency (“NSA”). Throughout his government assignments, the Defendant violated that trust by engaging in wholesale theft of classified government documents and property—a course of felonious conduct that is breathtaking in its longevity and scale. The Defendant’s decades of criminal behavior were in flagrant violation of his many promises and oaths, as well as the law. The case against the Defendant thus far is overwhelming, and the investigation is ongoing. The Defendant knows, and, if no longer detained may have access to, a substantial amount of highly classified information, which he has flagrantly mishandled and could easily disseminate to others.

At this point, there is absolutely no debating that Martin absconded with classified information. In fact, prosecutors note that investigators, upon visiting Martin’s home, found classified documents littered everywhere, some of which were “lying openly in his home office or stored in the backseat and trunk of his vehicle.” Notably, Martin told investigators that he has consistently been taking classified materials from the NSA for a period of many years.

That said, it still remains unknown what was driving Martin’s espionage escapades.

The federal prosecution’s full complaint against Martin can be read over here.