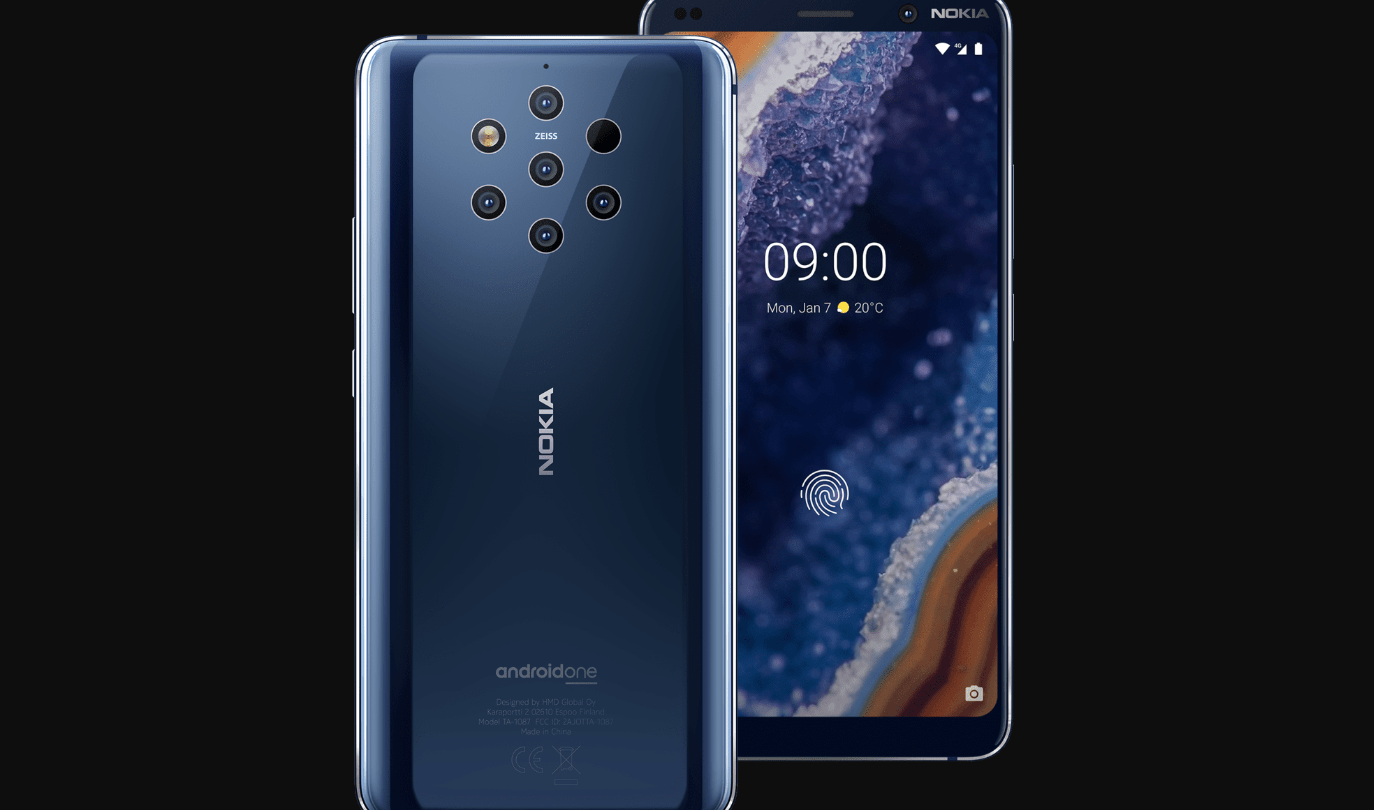 After months of rumors and more leaks than you can shake a half dozen cameras at, the Nokia 9 PureView has finally been officially announced at MWC 2019. The phone, which is most notable for its eye-catching array of five rear-facing cameras,  puts a huge focus on photography, though you probably could have guessed as much by looking at it.

The Nokia 9 PureView is a high(ish)-end flagship with specs that will be familiar to anyone who has shopped for a new smartphone over the past year or so. Inside is a Snapdragon 845, 6GB of RAM and 128GB of built-in storage. The pOLED screen measures 5.99 inches with 2K resolution.

A single 20MP front-facing camera handles selfie duty but it’s the rear where things get really interesting for photo buffs. A total of five lenses dominate the backside of the phone. There’s also an LED flash and a depth sensor. Nokia says the images are between 60MP and 240MP depending on the scene.

Two of the lenses are RGB, while the rest of monochrome. Nokia says this allows the array to manage brightness levels in the final image. The camera’s dynamic range greatly benefits from the multi-camera setup, and Nokia says it captures details in both bright and dark areas that other phones simply can’t.

The phone also captures in RAW, so that anyone wanting to fiddle with it after the fact will have as much control over it as possible. Nokia is partnering with Adobe for lens profiles that it will release soon.

The phone features a 3320mAh battery, Gorilla Glass 5 protecting the display, and Android 9 Pie, continuing Nokia’s trend of using a pure version of Android without manufacturer skins or add-ons.

The phone will be available in one color, midnight blue, at a price of $699. It will hit shelves in March, and Nokia is opening up preorders starting today.