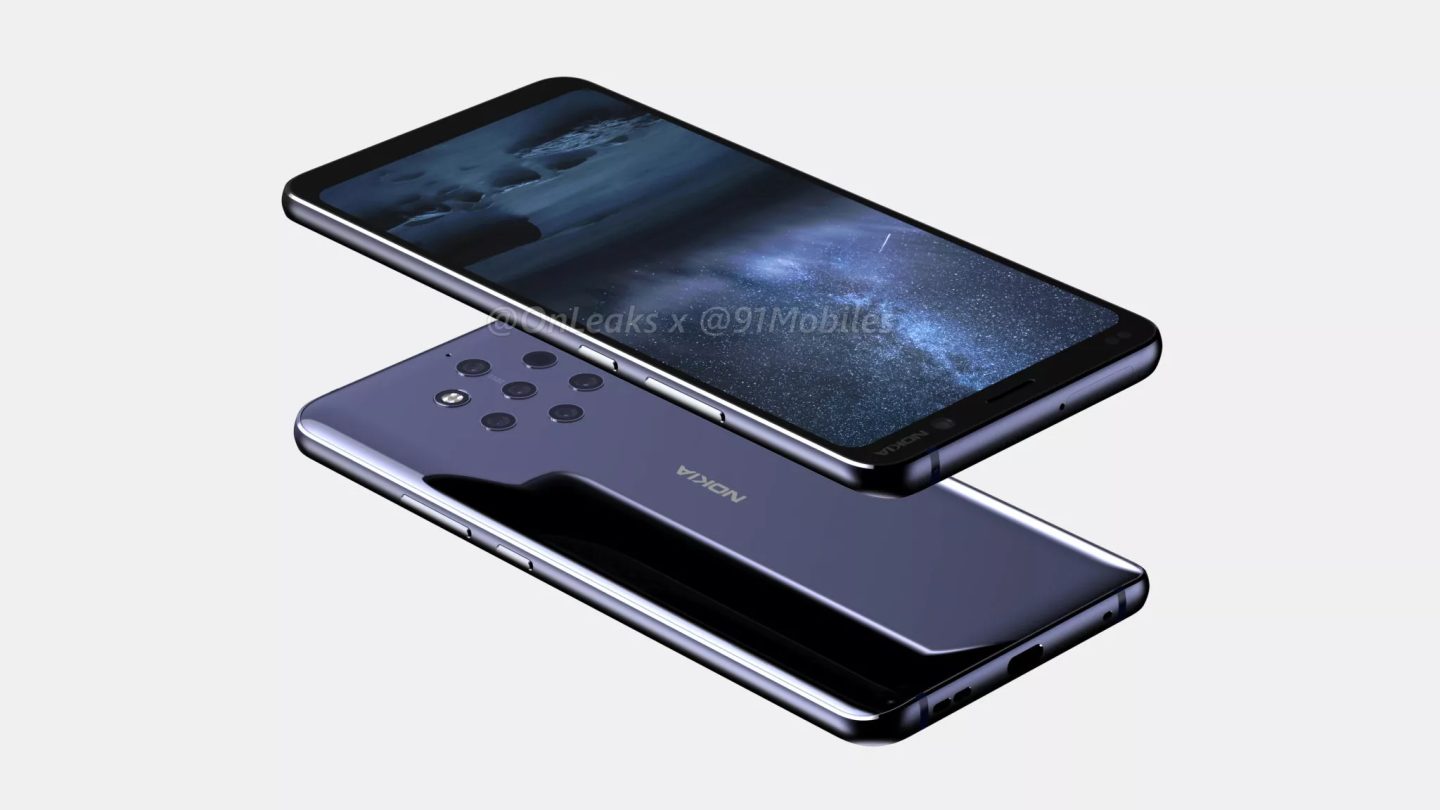 Ever since HMD Global resurrected the Nokia smartphone brand some two years ago, we’ve been waiting for the company to release a flagship smartphone that would compete directly against the latest iPhone and the most powerful Android flagships in town: the Nokia 9, as report after report called the device. And now, after all this time, HMD is actually about to unveil it. The Nokia 9 PureView was featured in several leaks in the past few weeks, but we now have further confirmations from two sources that can be ignored, including Google and the FCC, proving that the phone actually exists and is about to be announced.

Google mistakenly listed the Nokia 9 handset on its Android Enterprise device site, NokiaPowerUser reports, but that listing is no longer available. Luckily for Android fans, the internet never forgets. This is the most exciting Android phone Nokia has ever made:

Well, that’s the 4GB/128GB version, according to Google, which means it’s probably the most affordable Nokia 9 phone model. The handset has an improved “all-screen” design but still has noticeable top and bottom bezels but no notch. According to the listing, it runs Android 9 Pie out of the box. The screen is rumored to have a built-in fingerprint sensor, although that’s not clear from Google’s description.

The FCC has also listed the phone on its website, as spotted by MySmartDevice. Included in HMD’s documentation is a schematic of the phone’s rear side, which features five cameras, but no fingerprint sensor cutout. Therefore, the sensor is almost certainly placed under the screen.

The camera, of course, will be the highlight of the Nokia 9, and it’ll be a first for the mobile industry. Samsung launched a quad-lens camera a few months ago, but Nokia will be the first one to sell a penta-lens phone in stores this year. The Nokia 9 PureView is expected to be unveiled at MWC in a few days, at which point we’ll have all the information about the handset.