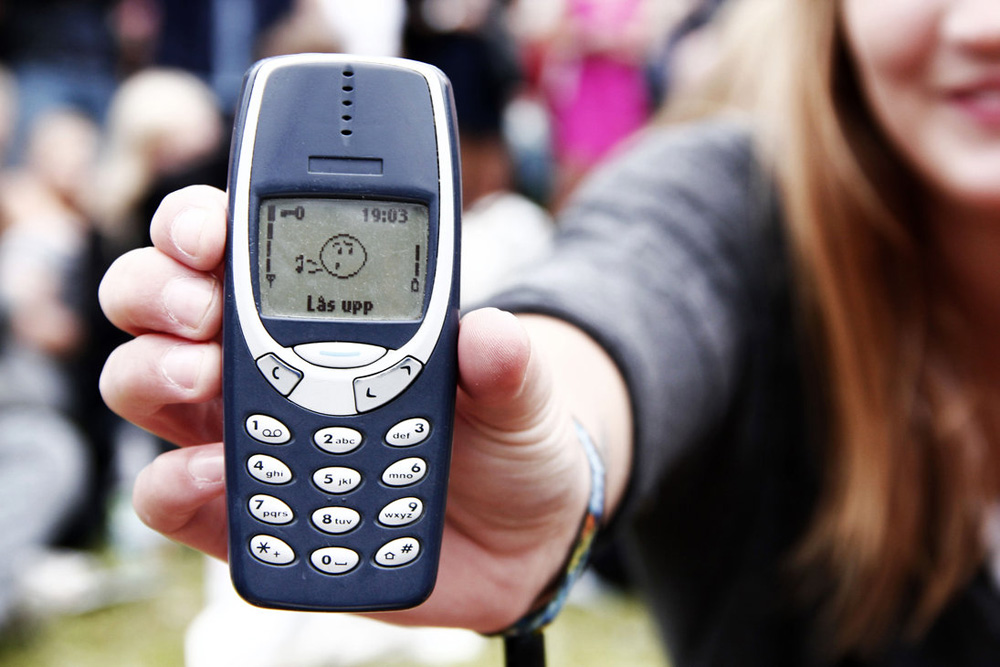 One of the most hotly anticipated new devices seemingly set to be unveiled next week at the annual Mobile World Congress trade show in Barcelona, Spain isn’t a new flagship smartphone from market leader Samsung. In fact, it’s not a smartphone at all. Instead, a recent rumor suggested that HMD Global, the company that now owns the Nokia phone brand, plans to reintroduce what is widely believed to be one of the greatest Nokia phones of all time: the Nokia 3310. And now, a new report may shed light on additional details surrounding the new Nokia phone that has the internet going crazy.

People just can’t stop buzzing about the expected upcoming revival of Nokia’s classic workhorse, the 3310. First announced in September 2000 and released about a month later, the 3310 was one of Nokia’s most popular candy bar phones that featured an internal antenna. Yes, believe it or not, a phone without a huge antenna sticking out the top was still a pretty big deal back then.

More impressive than the phone’s design was the exciting new features it packed, like a calculator and a reminders feature. Exciting! More than 125 million Nokia 3310 handsets were sold over the device’s lifetime, which is still an impressive figure to this day.

When reports first emerged that HMD Global was planning a Nokia 3310 relaunch, people got exciting and imagined what a 3310 candy bar phone running Android might be like. Sadly, it appears as though we may never know, because a new report from the same source that leaked initial news of the Nokia 3310’s revival is now back with new details. Chief among those details, we’re afraid, is the fact that the phone is expected to be a feature phone, not an Android-powered smartphone.

Chinese gadget blog Vtech (via GizmoChina) says that HMD Global does plan to make some changes to modernize the Nokia 3310’s design. The new version will supposedly be thinner and lighter than the original, and the buttons will be reworked a bit as well. HMD Global’s 3310 relaunch will also feature a color display instead of the monochrome screen from the original model, and it will be available in at least six colors including black, gray, blue, green, red and yellow.

The all new Nokia 3310 relaunch is expected to go on sale for €59 soon after its unveiling next week at MWC 2017. If you can’t wait that long, you can always buy an original Nokia 3310 on Amazon.