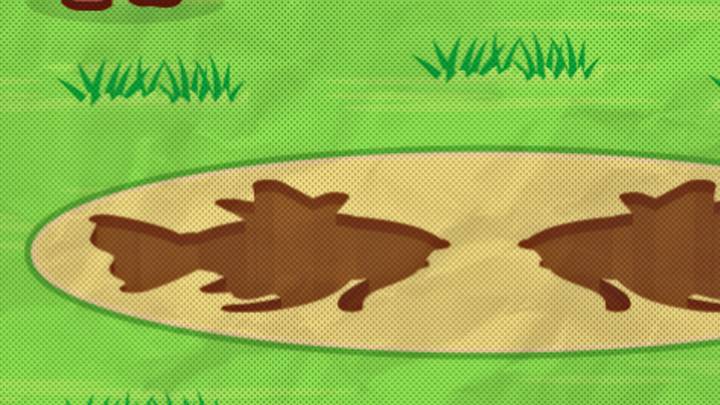 Pokemon Go just got a massive update with dozens of new Pokemon to collect, but that isn’t going to stop The Pokemon Company from trying to completely take over your home screen with entirely new Pokemon apps. An all-new Pokemon game is headed to iOS and Android, and it focuses one of the most peculiar, pointless, yet adorable pocket monsters ever to find its way into a Pokeball: Magikarp.

The game, which was announced via The Pokemon Company’s Japanese website, is called Hanero! Koiking, which translates to Splash! Magikarp. The short teaser posting for the game doesn’t reveal a whole lot about how it’ll work, but a single screenshot shows two character standing in front of a pair of Magikarp-shaped holes in the ground. A small blurb of text (again in Japanese) reveals that the holes were discovered by an unnamed 27-year-old fisherman. It’s hard to know what exactly to make of this, other than the fact that the game will revolve largely around Magikarp. It could be a Pokemon fishing game — which I, for one, would totally be happy with — or even a puzzle game spin-off. With two characters and two Magikarp cutouts, perhaps there’s even a competitive aspect to the game.

The game has a very loose release date of 2017, though the teaser page does note that the game is “Coming soon.” In addition to not revealing much about the game, it’s also unclear if The Pokemon Company intends to release the title outside of its native Japan. If so, we’ll likely see our own version of the teaser before long.