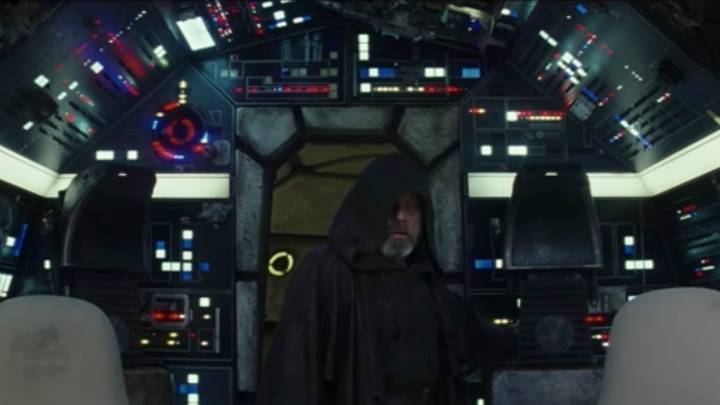 It’s iPhone X frenzy week and I don’t blame you if you want to take a break from the real world, especially given everything else that’s actually happening in the real real world right now. And what better way to do it than going to the movies and forgetting about it all for a couple hours?

Thor: Ragnarok opens this weekend, which appears to be a great comedy. But I hear that some pretty bad stuff happens in it as well. Can’t tell. Also look for A Bad Moms Christmas if you’re into silly comedies with a Christmas twist. Of course if you also want to think about what’s coming down the road a bit, we also have our weekly trailer roundup.

Also a comedy, Downsizing imagines what would happen if humans would be able to shrink themselves down to get a better life. Matt Damon, Christoph Waltz, and Kristen Wiig should make it pretty interesting. The movie launches on December 22nd.

If you’re looking for a more serious story, then you want I, Tonya, based on the real-life story of competitive ice skater Tonya Harding. Yeah, you might have heard of her. Margot Robbie plays Tonya Harding, and the movie premieres on December 8th.

I bet the movie you’re really waiting for this Christmas is the new Star Wars, and we have one more clip for you. The Last Jedi launches on December 15th — not long to go now!

Also launching in December is The Disaster Artist, a biographical comedy about the making of a movie you may have heard of: The Room. James Franco plays Tommy Wiseau, and he’s joined by an incredible cast, just check out the trailer below: