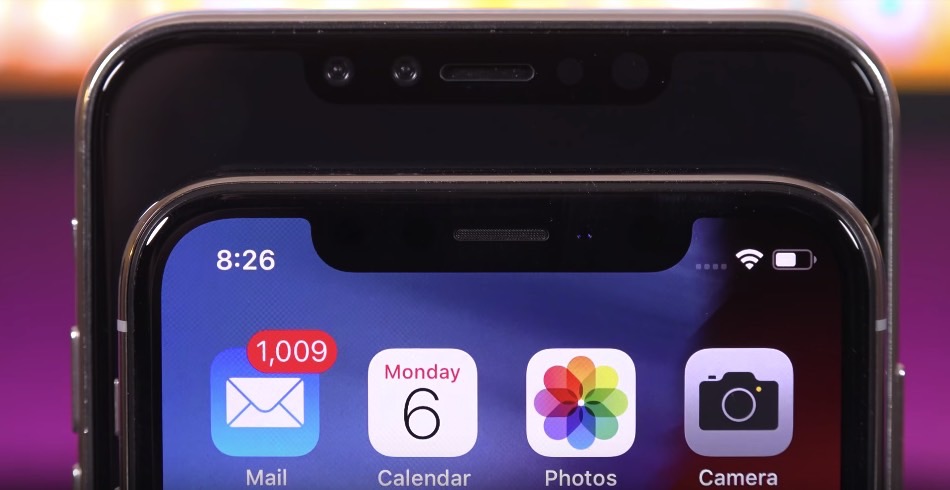 Like every year, Apple’s next-generation iPhones have been floating around for weeks despite the fact that they haven’t yet been released. I mean the dummy units, of course, which almost anybody can order from China months before Apple actually unveils its new products. We already know that three new iPhones are coming, including an updated iPhone X and an “iPhone X Plus” version, both equipping OLED screens, as well as a cheap LCD iPhone that some people call the iPhone 9. But we’ve got a brand new video for you, and shows us all three of Apple’s leaked designs in stunning 4K detail.

If you’ve been following iPhone rumors for a few years, then you might know who Sonny Dickson is. If not, he has produced quite a number of leaks over the years. And it’s Dickson who obtained these 2018 iPhone mockups in the clip at the end of this post. Now, Dickson is hardly the only person to score dummy units from China, but YouTube channel DetroitBorg, who created the clip, does a great job presenting his new iPhones, in light of what we already know about them.

As we’ve seen before, we’re looking at three phones that look just like the first-gen iPhone X. We have edge-to-edge designs on all of them, as well as notches that house the TrueDepth camera system that enables Face ID authentication. The iPhone X and iPhone X Plus are identical copies, but the Plus model features a bigger screen, and therefore it’ll house a bigger battery. The notch size remains the same, which means the display “ears” flanking the notch are bigger on the Plus phone.

The close-ups in this video offer us a clear look at the design differences between the new iPhone X versions and the iPhone 9. The latter is going to have a 6.1-inch LCD, smaller than the 6.5-inch OLED on the Plus phone but bigger than the 5.8-inch panel on the regular iPhone X. The handset will also have bigger side and bottom bezels than the other new iPhone models, and that’s because we’re looking at an LCD screen that may not be as bendable as the OLED ones.

On the back, the LCD phone has a single-lens camera, which is a cost-cutting measure. It’s also rumored to ditch 3D Touch support and have less RAM than the other new iPhones.

Finally, there’s one other obvious design change for the iPhone 9, and that concerns the SIM tray that is positioned lower than expected on the right side of the phone. That’s likely to do with the fact that the phone is rumored to feature dual-SIM support, which would be a first for the iPhone.

In about a month, Apple will unveil the new iPhones during this year’s edition of Apple’s customary late-summer press conference, and the phones should be available in stores by the end of September. A few rumors suggest that the LCD model’s release may be pushed back to November due to some production difficulties, but we can’t say for certain at this time.