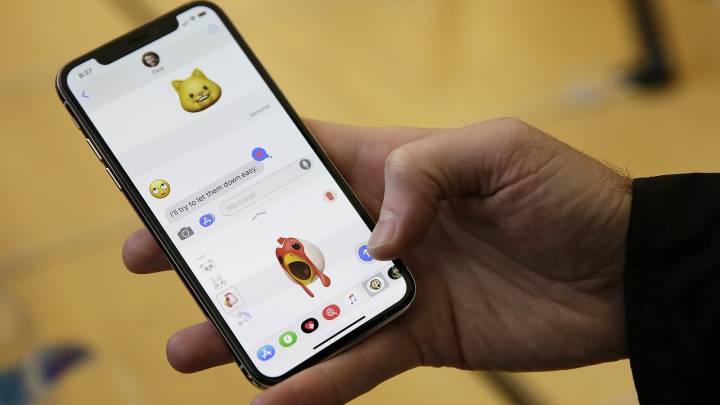 The iPhone 6 and iPhone 6 Plus were Apple’s first phones featuring screen sizes comparable to what the competition had been doing for years. They drove record launch sales for the company, with momentum going strong well beyond the Christmas quarter of 2014. A new report says that Apple is about to experience the best iPhone launch since the iPhone 6 series, with strong sales also expected to boost revenue for several key suppliers this year.

No other iPhone launch since the iPhone 6 was as successful, although Apple continued to raise the average selling price of the iPhone and increase overall sales. Many analysts said before the iPhone X launched last year that the new design would spearhead a super cycle of upgrades, but those expectations were never met.

On Tuesday, Digitimes relayed chatter from sources familiar with TSMC and Foxconn’s financial expectations for the remainder of the year, saying that the 2018 iPhones will deliver “the best performance since the launch of iPhone 6 series.” Apple is seen selling 70 million to 75 million new iPhones this year. And let’s not forget that it’ll likely sell tens of millions of older iPhones, which retail for less than the 2018 models.

The price of at least one new iPhone will help Apple increase sales of new iPhones:

The impressive upgrades in overall designs and functions, as well as the price-friendliness of the 6.1-inch model, should give the new devices a shipment momentum much stronger than their two preceding generations, the sources said.

TSMC is the big winner of the A12 chip orders. That’s the brand new 7nm processor that will power the 5.8-inch and 6.5-inch OLED 2018 iPhones, as well as the 6.1-inch LCD model. TSMC expects record revenues in the fourth quarter, according to estimates. Foxconn, meanwhile, manufactures both OLED iPhones and won 30% of LCD iPhone orders, with the rest going to Pegatron. Foxconn posted record numbers for July and its revenue growth momentum is expected to remain high for the remainder of the year.