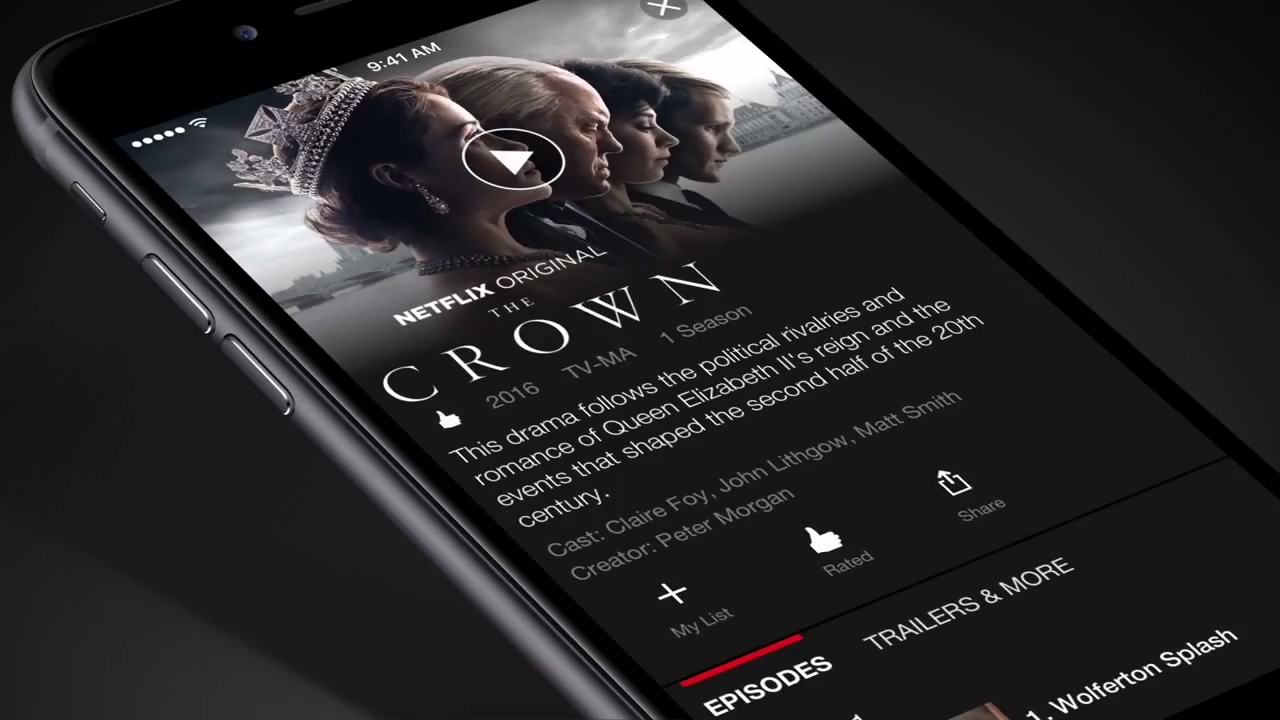 Netflix earlier this month implemented a sweeping change to its tried and true ratings system. Whereas the old ratings scheme relied upon a 5-star system, Netflix’s new design narrows down the possible review options to just two choices: a thumbs-up and a thumbs-down. Additionally, titles on Netflix will now be accompanied by a percentage figure intended to convey the odds a particular user will enjoy it.

More often than not, changes to frequently used software apps tend to generate quite a bit of backlash from users, and Netflix’s recent change is no exception. According to a new report from Exstreamist, most Netflix subscribers aren’t a fan of the new ratings system.

Meanwhile, a Reddit thread on the change yielded no shortage of interesting feedback, with one of the more notable critiques reading as follows:

The problem with the thumbs up / thumbs down is that there is now absolutely no difference between “I guess I didn’t hate this movie” and “This is the greatest movie I’ve ever seen in my life, and I want to see more like it.”

Both movies now get the exact same weight in voting.

That means I’ll be hesitant to “Thumbs up” movies that I only mildly enjoyed, because I don’t want to screw up my ratings.

This was a problem even with their 5-star system, because 3 stars was “Liked it” and 2 was “didn’t like it.” That meant that if I only kinda-sorta enjoyed a movie, I mean, I didn’t turn it off, but it wasn’t too great, I couldn’t rate that anything effectively

Explaining the impetus behind change, Netflix VP Todd Yellin told The Verge last week that the 5-star ratings system “feels very yesterday” while intimating that the new Pandora-esque ratings system will do a much better job of identifying content users will likely enjoy.

As a final point, it’s worth noting that the 5-star ratings system previously used by Netflix didn’t measure the average rating sourced from all viewers. Rather, Netflix uses an algorithm to place every Netflix viewer into a group of viewers with similar tastes. In turn, when a user under the old system stumbled across a title with a 4-star rating, it was Netflix’s way of saying that “users with tastes similar to your own gave this title 4-stars.” As we highlighted in a piece detailing Netflix’s somewhat secret ratings system, it wasn’t uncommon “for the same program to bear differing ratings for different users.”