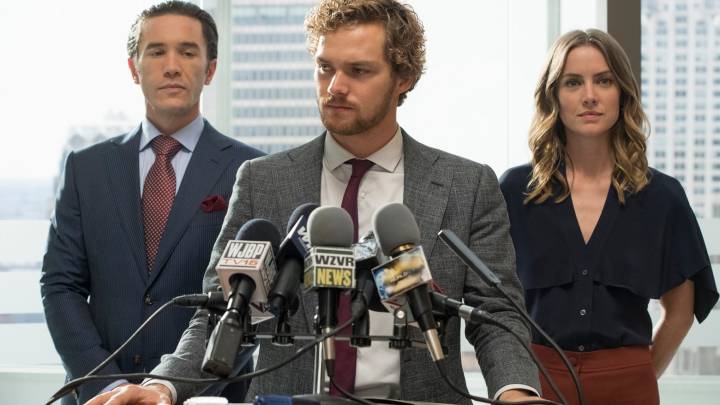 Netflix ratings aren’t as straight forward as they might otherwise appear. As a prime example, the first season of the Netflix original Iron First has largely been derided as the worst Netflix original series to date. Many have been quick to call the series boring and tedious, with Vox going so far as to categorize it as a “an ill-conceived, poorly written disaster.”

Curiously, though, when I hop on over to Iron Fist on my personal Netflix account, I see that the series has an impressive 5-star rating, joining an exclusive club populated with venerable classics like Breaking Bad and House of Cards. To be sure, what critics find interesting and engaging doesn’t always overlap with what viewers find entertaining. Still, the incongruity between the show’s 5-star rating and its 16% rating on Rotten Tomatoes might leave some prospective viewers scratching their heads.

So what in the world is going on here?

As it turns out, the rating of a given program on Netflix does not represent a running tally of how all Netflix users ranked the program. On the contrary, Netflix lumps viewers with similar tastes into distinct groups and sources the rating you see on your screen from users with similar viewing habits as your own. That being the case, it’s not uncommon for the same program to bear differing ratings for different users. So while Iron Fist shows up as a 5-star program for me, it may show up as a 2-star rating for someone else.

In effect, Netflix’s rating system isn’t a true rating system as much as it is a personalized indicator of whether or not you will enjoy a specific program. If Netflix offers up a 5-star suggestion, it’s basically Netflix’s way of saying, “based on previous programs that you and users similar to yourself have enjoyed, there’s a really good chance you’re going to love this.”

If you scour Netflix’s online Help Center, you’ll even see this quick blurb about the company’s ratings and recommendation system:

We use a recommendation algorithm that takes certain factors into consideration, such as:

This is actually a clever system because it helps tailor Netflix’s recommendation algorithm for each specific user. So when I see that Amy Schumer’s latest Netflix special has only 1-star, I can trust that the rating is based on individuals with similar comedic sensibilities to my own as opposed to vengeful anti-Schumer Redditors manipulating the algorithm with blanket 1-star reviews. And for the record, I’m generally a fan of Schumer’s work — her sketch show is insanely good — but her latest effort was underwhelming to say the least.

All in all, the way Netflix handles ratings helps ensure that its recommendations are on-point and helpful.