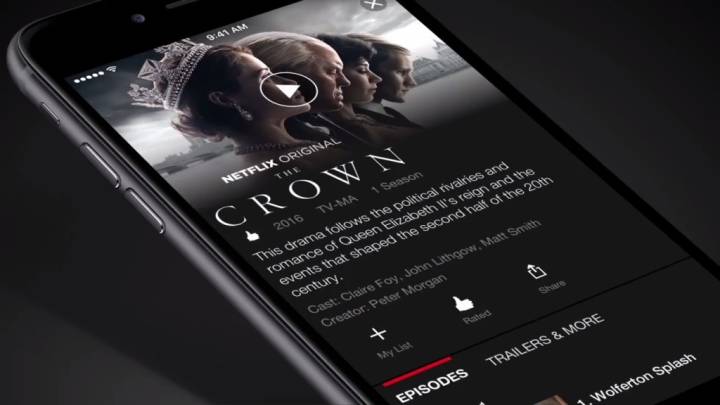 In theory, the ability for mobile apps to run in the background is a welcome one. It’s a pain to have to fully reload an app every time you want to use it, and background apps have made this issue mostly obsolete. But this functionality occasionally comes at a cost, as technology firm Mobile Enerlytics recently discovered.

In a blog post this week, the firm explained how it confirmed an issue that had been affected some Android phones that were using the Netflix app. Running Android 6.0.1 on a Nexus 6, Mobile Enerlytics noticed that the battery of the phone had drained more than 20% while sitting idle overnight. The Netflix app, running in the background, turned out to be the culprit, which the firm was able to prove with its Eagle Tester battery drain testing tool.

This issue ended up being more prevalent than expected, as sorting user reviews in the Google Play store by version revealed that countless others were experiencing accelerated battery drain as well, with the negative reviews spiking around last May and continuing to filter in through January of this year. Mobile Enerlytics ended up testing multiple builds released from April 2018 to December 2018 and experienced the same drain every time.

The firm goes into detail about how the issue manifested itself over on its blog, but the gist is that there was a thread that got stuck in an infinite loop, and it caused the app to continue sucking battery even while idle in the background. It’s also worth noting that the issue only appeared to affect devices on Android 6.0.1, but considering Google’s own distribution dashboard shows almost 17% of Android users are still on Marshmallow, that’s a lot of phones.

The good news is that Mobile Enerlytics informed Netflix of the issue, and the latest version of the app (7.8.0) should fix the problem altogether. So update your Netflix app, especially if you’re having battery issues.