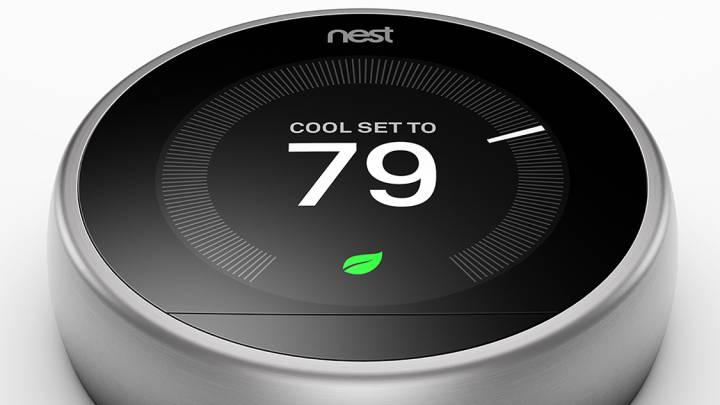 I might just move on from phones altogether… pic.twitter.com/6WyLEeUD6A