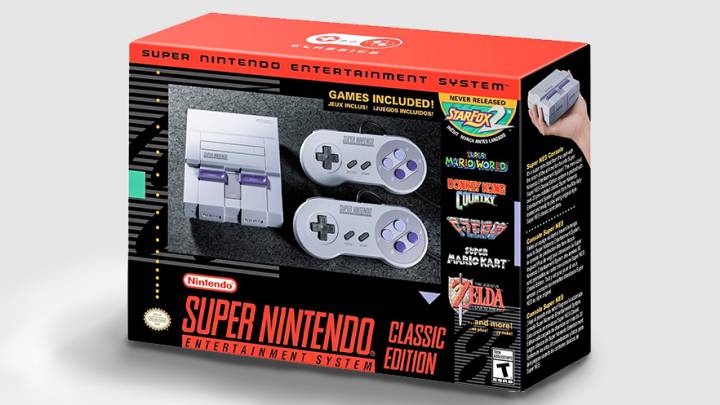 It’s that day of the year, NES Classic Edition fanatics when Nintendo’s console that refuses to die comes back to stores. The company first brought back the NES Classic console two years ago, and the product turned into an unexpected success. For just $60, you got a retro console packed with retro games to help you take your mind off the hot games out there that you’d want to play on a real console.

Long story short, the NES Classic became a monster hit overnight, with Nintendo quickly running out of stock. Early buyers sold their new old NES Classics online for huge markups because that’s exactly what happens with sold out products. If you wanted to buy one back in 2016 but never got around to it, you have another chance starting now.

And this time around you might be able to get one for just $59.99, which happens to be the regular price for the console. Nintendo announced back in May that sales will start on Friday, June 29th. Well, it’s finally that Friday.

A garden variety of retailers will have the game in stores and also online, so you have a great chance of getting one. The list includes the usual suspects, like Amazon, Best Buy, GameStop, Target, and Walmart so your best bet would be checking local retail store for stock and their websites. Placing an order online might be faster than actually going to a physical store, but you may have to wait longer to have it shipped to your door.

Best Buy earlier this week said in a blog post that it’ll have NES Classic supply at stores, and the console will be sold on a first-come, first-served basis. A ticketing system will be in place, in case lines will form in front of its stores. Whether you purchase it online or in a store, Best Buy will enforce a limit of one console purchase per customer.

Amazon, meanwhile, has the console listed, but not for the $59.99 price we all expect. The product page will likely be updated as soon as stock is available.

Like before, it’s unclear how much stock each store will have, so if you really must have a console, then you’ll probably have to order early. Nintendo did say that the NES Classic will be available to buyers for the remainder of the year, so if you fail to get yours on Friday, you’ll likely be able to get one in the coming weeks.