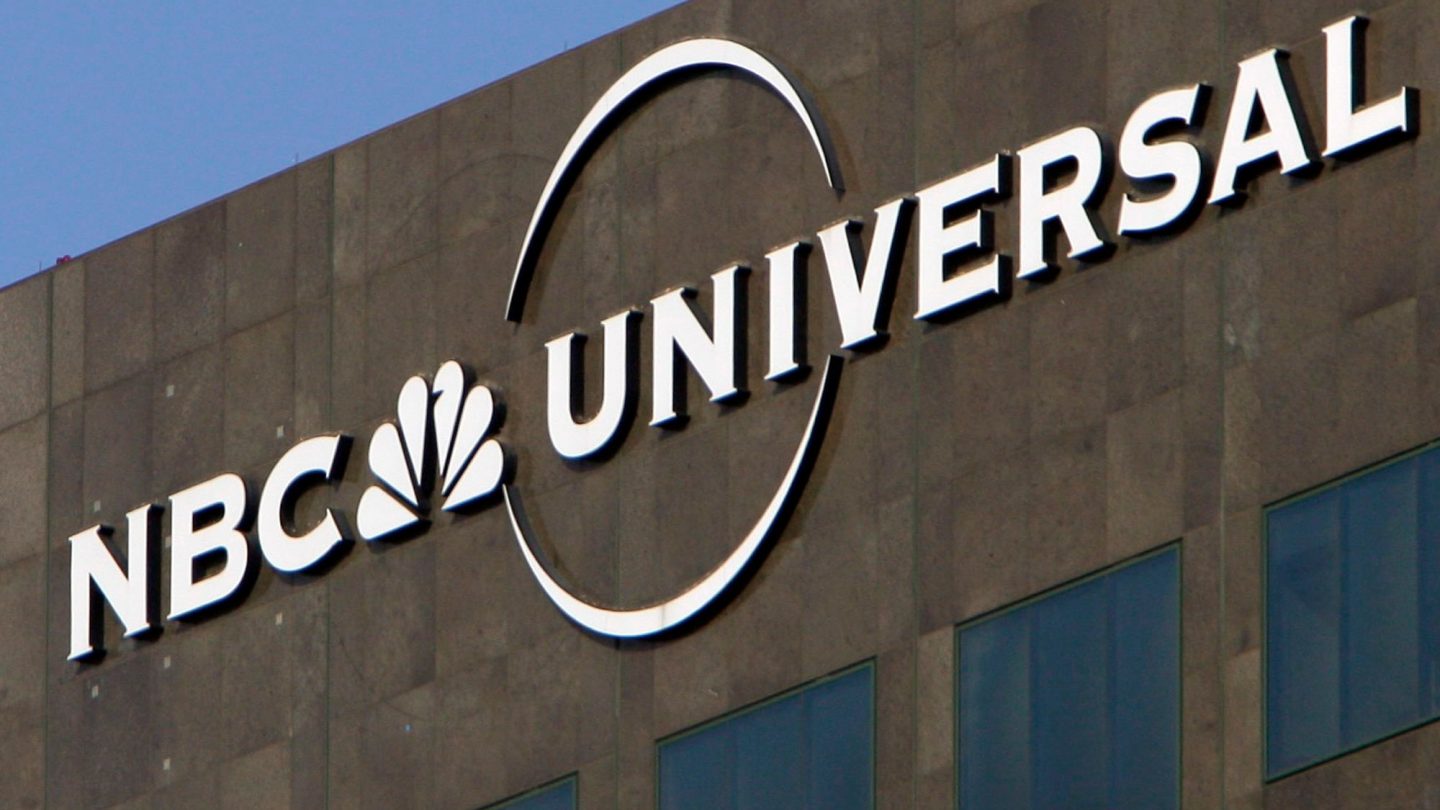 We’re one step closer to complete market saturation as Bloomberg reports that NBCUniversal (which owns MSNBC, CNBC, Syfy, USA Network, and more) plans to launch a free streaming service next year. The service will have ads, but NBCUniversal says that there will be an ad-free version available to users as well for a fee.

As has been the case with other media companies that have launched or are planning to launch streaming services in recent years, NBCU says that it will “retain rights to certain titles for its new service,” which seems to imply that some shows currently available on other platforms will be eventually be exclusive to NBC’s service.

According to another report by CNBC, the service will include over 1,500 hours of NBC TV shows, including Saturday Night Live and Parks and Recreation, as well as “hundreds of hours of Universal movies.” If you don’t subscribe to a pay TV service, you will apparently be able to pay for access for around $12.

CNBC also claims that NBC’s plans depend on whether or not it can makes deals with the other major TV providers, which is still in the works. But since the service will be free for those users (as they already have a pay TV login), NBC doesn’t expect to have a difficult time convincing those providers to play ball.

“One of the interesting things about this that makes it different and innovative is that we’ll have a big emphasis on free-to-consumer,” NBCUniversal CEO Steve Burke told CNBC. “We want to create a platform that has significant scale and can scale quickly. The best way to do that, is make it free to consumers and leverage the fact that NBCUniversal’s sister company is a cable company and now owns Sky.”

In addition to on-demand shows and movies, Burke says that the service will also have live sports and news. NBCU hopes that launching ahead of the 2020 Summer Olympics will draw in users quickly.