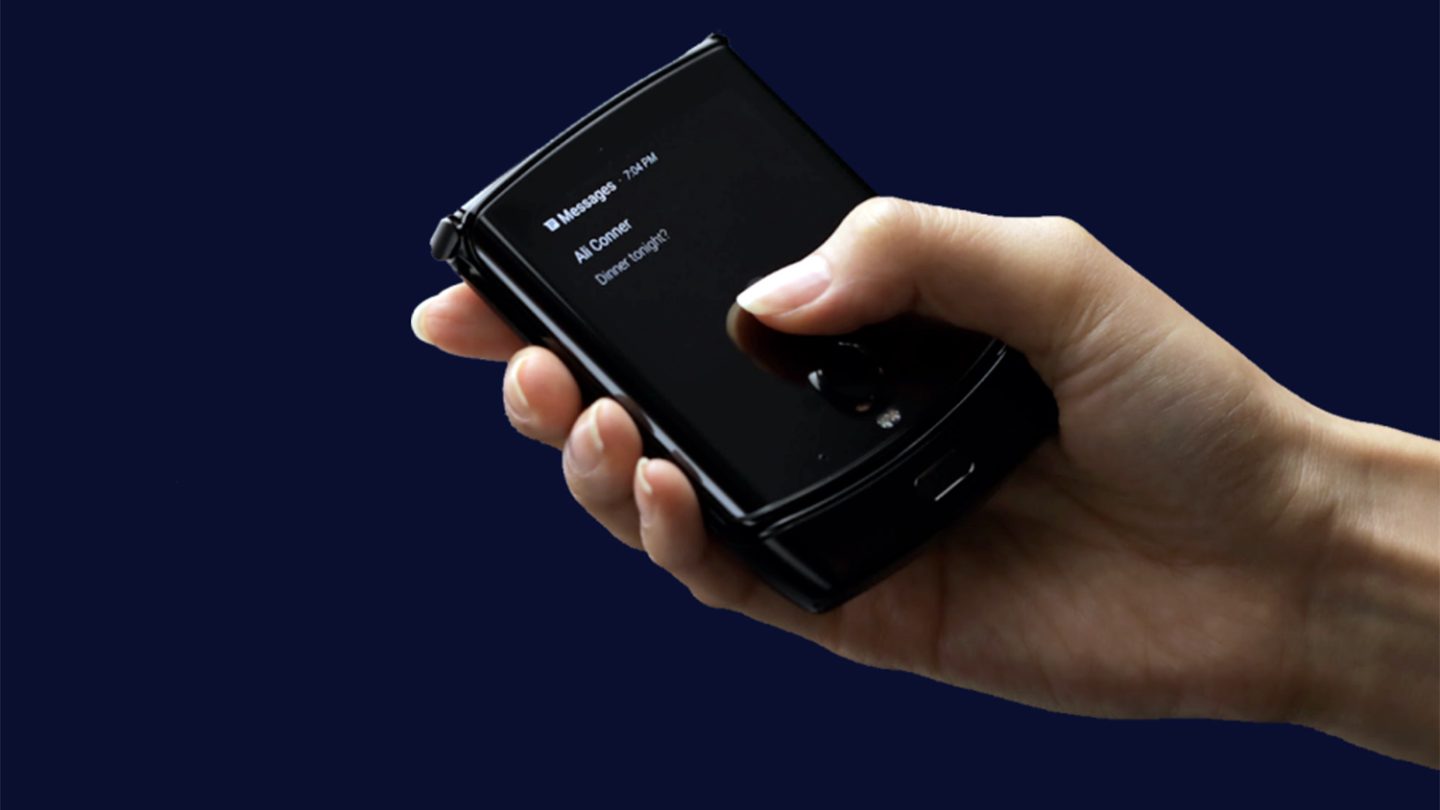 Wireless charging is a feature we’ve come to expect and take for granted on smartphones, especially expensive ones. The technology still requires mats or custom charging devices to recharge devices that aren’t plugged into a USB-C or Lightning port, but wireless charging is still the most convenient way to replenish your battery.

Earlier this year, Motorola showed off long-distance wireless charging that works 40 inches away from the charging station. Around the same time, Oppo demoed its Wireless Air Charging tech that operates at up to 4 inches. And Xiaomi unveiled its Mi Air Charge technology that works across the room but needs a rather bulky device in the room to beam waves to compatible devices.

The Gu (Generator Unit) is a small device that can be concealed in overhead lighting fixtures or floor lamps. The Gu transmitter beams mmWaves to the Ru (Receiver Unit), which is a chip that can be installed into a smartphone.

The Gu can keep track of various receivers in the room simultaneously at distances exceeding 30 feet. Also important is that the Gu can scale the energy output depending on the wattage of the Ru receiver, which means a single generator would be able to recharge anything from earphones to laptops, as long as these devices have built-in Ru chips. The algorithms would allow multiple devices to draw energy from the Gu, and the transmitter would cut power when a person, pet, or object is in the way.

The GuRu technology would work without too many regulatory hassles, and that’s because it’s compliant with the Industrial, Scientific, and Medical (ISM) bands — 24.0-24.25GHz. According to ZDNet, GuRu expects to complete US regulatory approvals by the end of the year. Other regions will follow.

If widely adopted, GuRu over-the-air technology could make battery charging worries forgotten, as Ru chips could equip multiple devices, and Gu chargers could be placed in all sorts of places, from personal homes to public places and cars. But it might take years for any over-the-air wireless charging tech to become standard.

As exciting as the Motorola-GuRu partnership might sound, it’s unclear which future Motorola devices will take advantage of it or how much a GuRu charging kit for the home will cost.