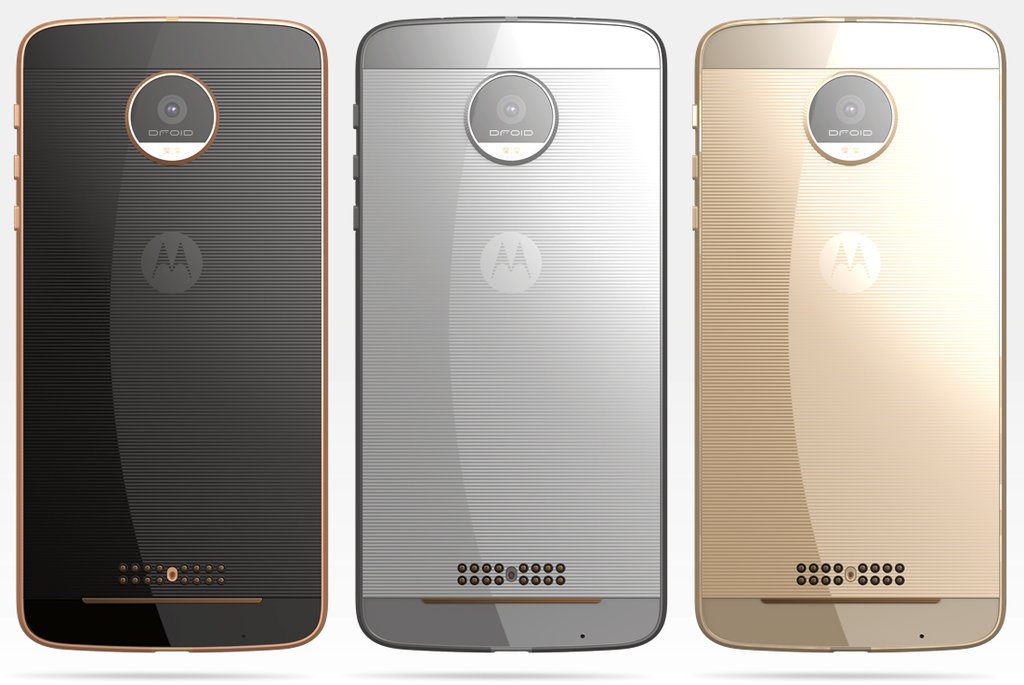 Verizon’s first Motorola Droid smartphone helped set in motion a series of events that would ultimately see Android become the most popular mobile platform on the planet. Now, nearly seven years later, Droid branded smartphones are barely a blip on the radar. The market has been flooded with hundreds and hundreds of different Android models, and they’re led by Samsung’s Galaxy lineup and the double-digit billions the company spends on marketing and advertising. In fact, you might have even forgotten that Droid phones exist at this point, unless you’ve been to a Verizon Wireless store lately.

All that could change soon enough, however, because a new leak suggests that Verizon and Motorola’s upcoming Droid refresh may be one of the hottest new Android phones of the year.

Smartphone leaker Evan Blass posted an image on Twitter earlier this week that shows an unreleased smartphone in three different colors. The picture was offered up alongside the text, “The DROIDs you’re looking for?”

You can see the image at the top of this post.

The phone pictured in the leak looks fantastic, and it closely resembles a handset pictured in another leak earlier this month. The upcoming flagship Motorola Moto Z, which will replace the Moto X line, appears to feature styling that is very similar to the new Droid, which obviously appears to be based on the Z.

Details specific to the next-generation Motorola Droid are scarce for the time being, but we can see from the photo that the phone appears to have a proprietary connector on the back near the bottom of the device. This is likely a port for Motorola’s upcoming line of modular attachments called “MotoMods,” which are similar in nature to the modular attachments released earlier this year for the LG G5.

There’s no word yet on when this new Droid might hit store shelves, but we may learn more during Lenovo’s big press conference on June 9th.