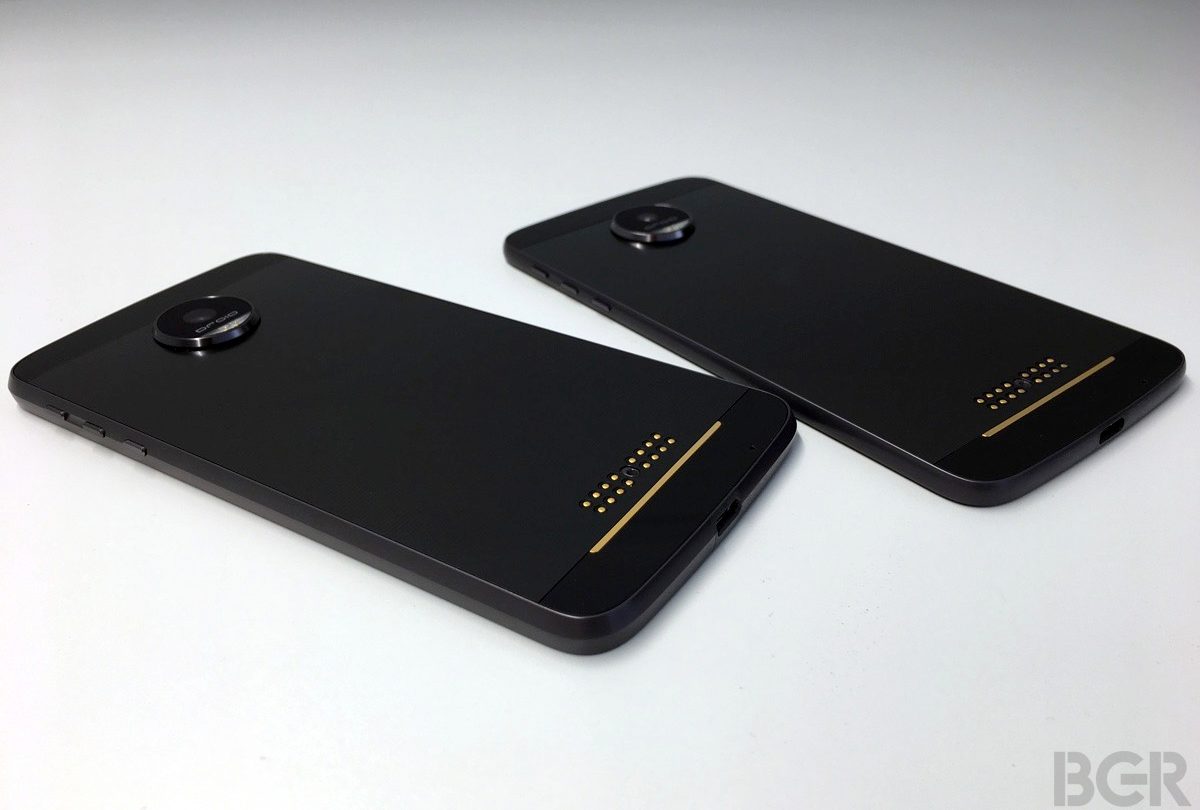 Many people have a strong negative opinion about Apple’s rumored decision to remove the headphone jack from the iPhone 7, but Apple isn’t the only company doing it. Lenovo-owned Motorola announced new Moto Z flagship devices earlier this year, and they do not feature a 3.5mm standard audio headphone jack. Yet there’s no petition urging Motorola not to do it, and the media is generally ignoring the change.

Meanwhile, the Moto Z versions coming to Verizon have been made official, and Motorola unearthed a solution for the problem it’s creating.

The company is well aware that some Moto Z buyers will want to use their existing headphones, so Motorola came up with an USB-to-3.5mm adapter to support standard headphones.

This is how it looks like, as pictured by The Verge.

Thankfully, the adapter is included in every Moto Z box, which means you don’t have to worry about paying extra for it. But if you lose it, there’s no way to replace it yet.

Aside from using an adapter, there are two other ways to listen to music on the Moto Z, including using wired USB-C headphones or Bluetooth headphones.

Read more about the new Moto Z-Droid Edition and the Moto Z Force Droid Edition in our hands-on preview at this link.