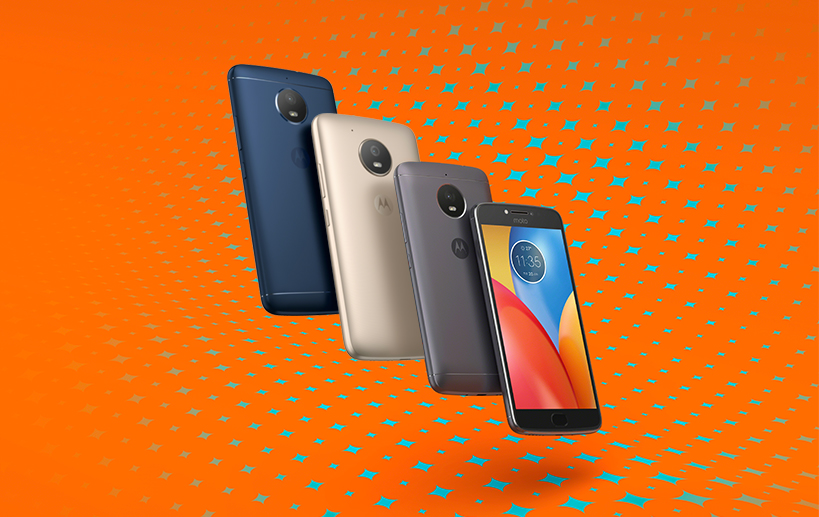 Motorola unveiled its cheapest Android handsets of 2017 a few weeks ago, including the Moto E4 and Moto E4 Plus, and you can buy yours beginning right now for as little as $129.99.

The Moto E4 is the first of the pair to launch in stores, and you’ll find it in Verizon shops starting Thursday. On June 30th, the phone will launch through a variety of additional retailers, including Amazon, Best Buy, B&H, Fry’s, Motorola.com and New Egg.

If you’re looking to score an even better deal on the Moto E4, then you’d better have a Amazon Prime subscription too. The Moto E4 will be available via Amazon’s Prime Exclusive Phone program in the near future, although actual pricing isn’t available at this time.

For $129.99, the Moto E4 gets you a 5-inch HD display, Snapdragon 425 processor, 2GB of RAM, 16GB of storage, 8-megapixel camera, 5-megapixel selfie camera, and a 2,800 mAh removable battery. Sure, it doesn’t sound as exciting as a flagship Android handset, but there’s nothing else that even compares to the E4 at that price point in the US.

If you want more power and a fingerprint sensor, you can always wait for the Moto E4 Plus. The phone will hit stores this summer starting at $179.99.