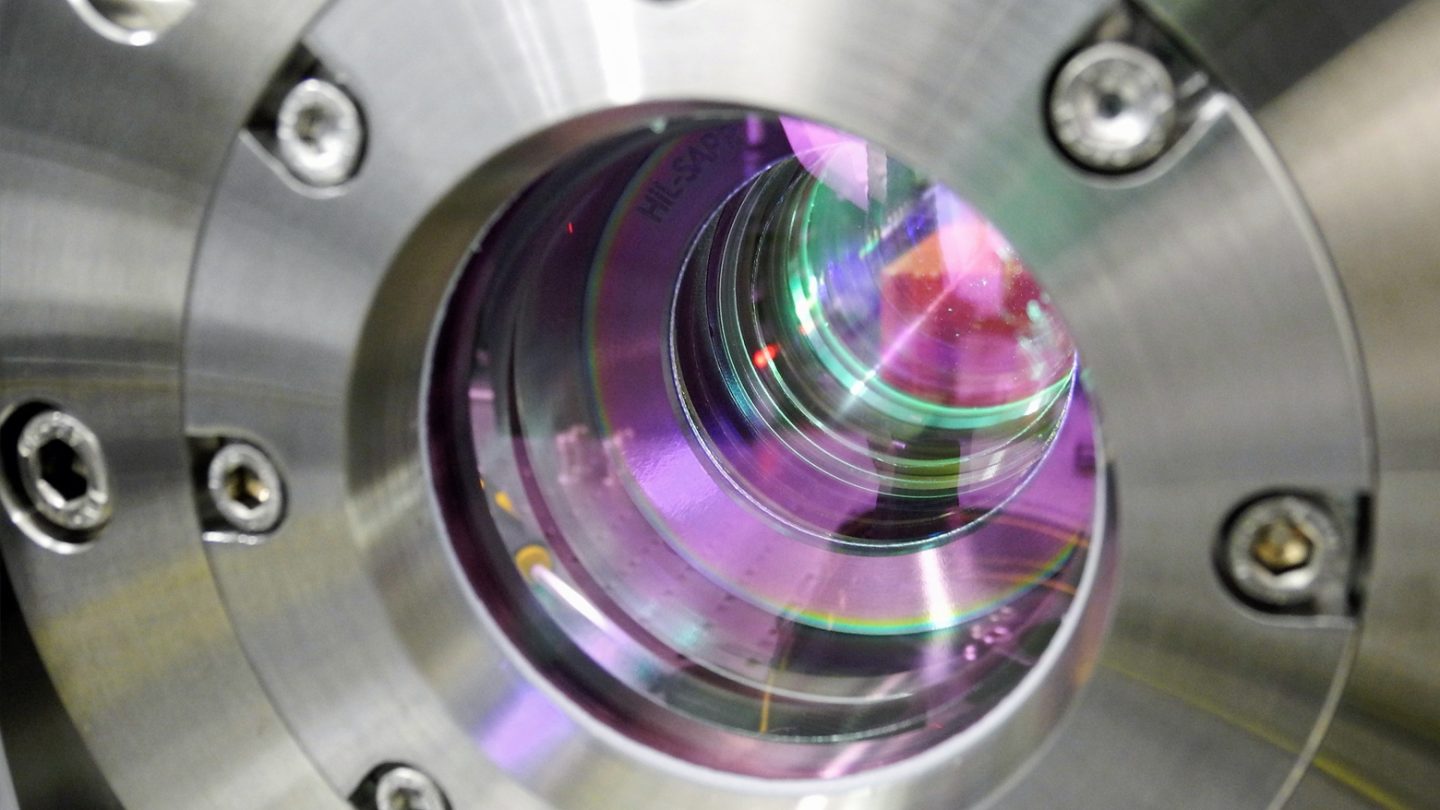 Lasers are one of those sci-fi staples that never seemed to really live up to its potential in the real world. Sure, lasers are cool, but even the most powerful ones are only useful for a handful of applications. What humanity really needs is a laser that’s even more powerful than anything that’s come before it, and thanks to a team of scientists from Great Britain and the Czech Republic that’s exactly what we’ve got.

It’s called the “high peak power laser,” and operates with an average output of 1,000 watts. For comparison, a typical laser pointer used in an office would output somewhere in the neighborhood of five milliwatts. A high-end handheld laser capable of lighting a match is anywhere from 75 milliwatts to 300 milliwatts, depending on the type of beam. So, if a laser that outputs 1/10th of a watt can light a match, you can imagine the kind of power a 1,000 watt laser is giving off.

As AFP reports, the researchers claim that their new laser is actually ten times more powerful than any other laser on the planet, and that it’s easily a world record-breaking piece of hardware. The laser, which was named “Bivoj” in honor of a legendary hero in Czech mythology, weighs over 44,000 pounds and carries a price tag of nearly $50 million.

So, what do you do with the most powerful laser in the world? The team expects the technology that powers Bivoj to impact several different industries, including semiconductors and machining, as well as hardening metal.