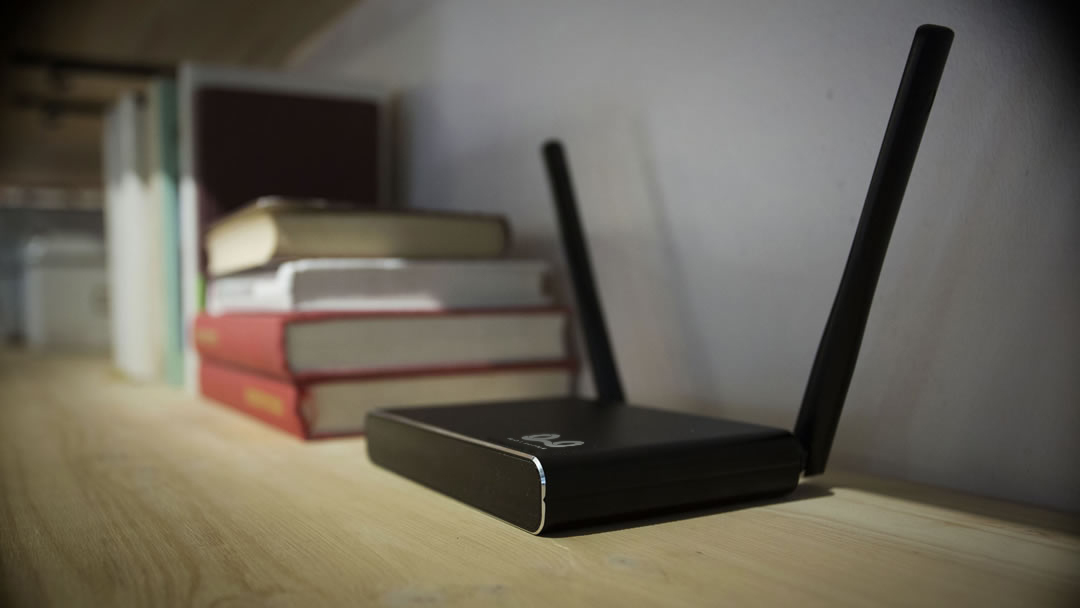 PC and smartphone users tend to have a love-hate relationship with wireless networks. It’s great to have Wi-Fi Internet at home, at the office, and in public places, but you still have to deal with passwords and spotty coverage. One of these headaches may soon be a thing of the past, however: The brains at MIT have now figured out how to remove password requirements from a Wi-Fi network without compromising its security.

Researchers from the Computer Science and Artificial Intelligence Laboratory found a way to track and verify the identities of Wi-Fi users so they won’t need to use passwords to log into networks. Essentially, the technology would assign them a certain location within a given perimeter that would act as a password for that Wi-Fi network. As long as the system determines that you’re stationary within that perimeter, and, therefore, allowed to hop onto that Internet access point, you can connect to Wi-Fi without hassles.

According to the research, the Chronos system is so smart that it can tell the difference between patrons of a coffee shop and people walking outside. The router would only let those people inside the shop access the network.

Chronos counts the time it takes for data to reach the access point from the user and uses many Wi-Fi bands for measurements. Upon determining the location of the user, the router then decides whether Internet access should be granted or not.

Researchers say this technology is 20 times more accurate than existing techniques. At home, Chronos was able to identify the location of a user 94% of the time. In a coffee shop, the system could tell apart customers from users outside the store 97% of the time. In addition to securing Wi-Fi hotspots, Chronos could be used for other purposes, such as keeping drones at a certain distance from humans.

The only drawback of this particular solution is that it needs to access the location of the user at all times, making it a potential privacy annoyance.

A demo showing Chronos follows below.