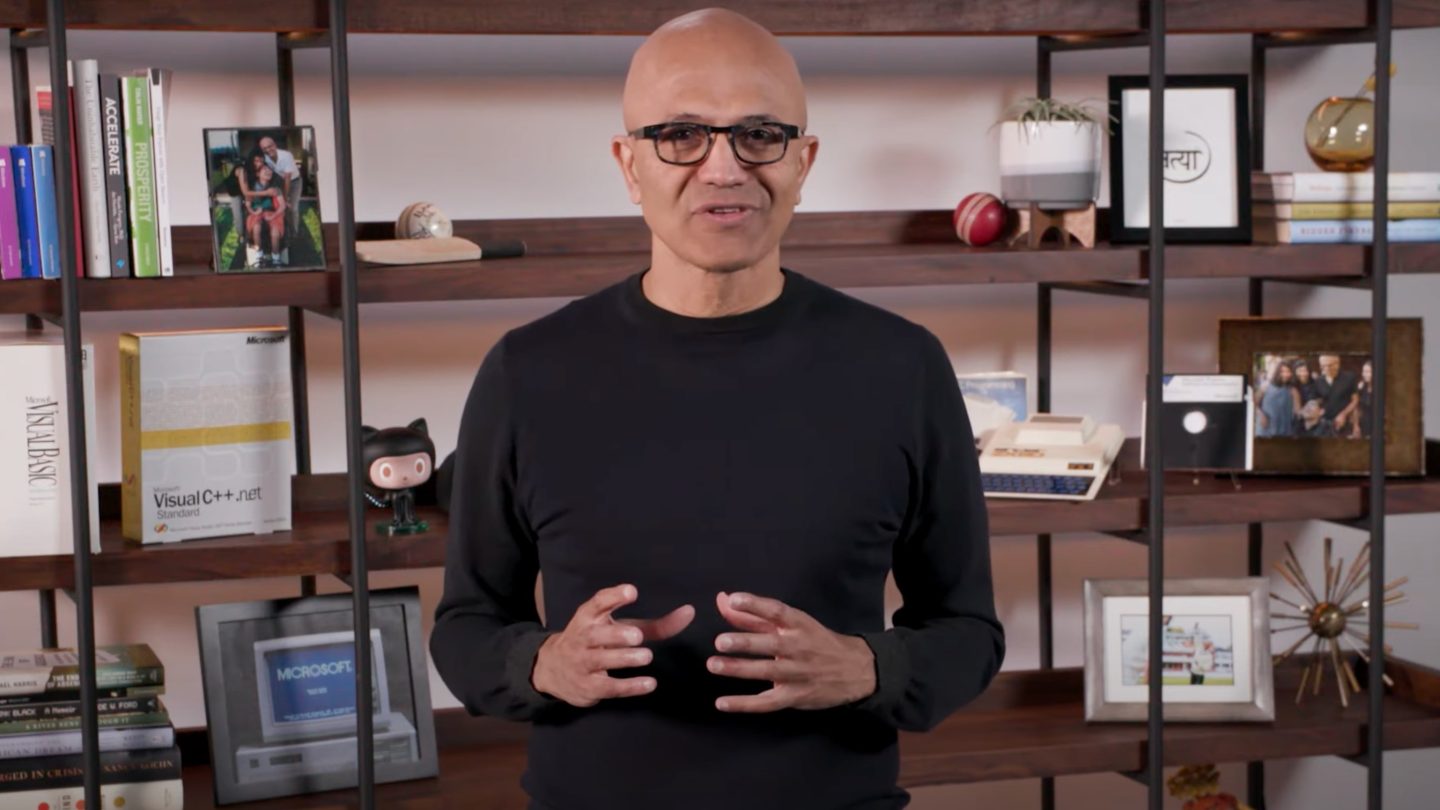 Given the Apple-Google duopoly that tends to monetize an outsized share of attention especially among consumers, it might be easy to forget that there are still more than 1.3 billion devices around the world running Windows.

That metric is one among many pronouncements as well as ambitious goals Microsoft has rolled out so far this week during Build 2021, with no less than Microsoft CEO Satya Nadella himself promising the biggest and best is yet to come. Specifically, by using part of his keynote on Tuesday to promise that one of the biggest updates to Windows in a decade is at hand — a refresh that presumably includes a new App Store as well as user interface changes that Microsoft is understood to be prepping. “I’ve been self-hosting it over the past several months,” Nadella said about the coming Windows update, “and I’m incredibly excited about the next generation of Windows. Our promise to you is this: We will create more opportunity for every Windows developer today and welcome every creator who is looking for the most innovative, new, open platform to build and distribute and monetize applications. We look forward to sharing more very soon.”

While light on detail, Nadella’s remarks certainly make it sound like the company is prepping the biggest update for its Window OS since the debut of Windows 10 in 2015. July, in fact, marks the 6-year anniversary of the release of Windows 10, so it makes sense for an update this grand (reportedly code-named Sun Valley) to be announced about this time, though it’s also important to remember that the company has previously stressed it’s transitioning Windows to a model built around two updates a year and that Windows 10 will be the last under the previous Windows paradigm.

“Our ambition is to be the platform for platform creators.”

It was already clear, though, that Microsoft was aiming high in terms of what’s in store for Windows from the job postings alone, with listings for the “Sun Valley” update mentioning that people’s responsibilities would include helping “to orchestrate and deliver a sweeping visual rejuvenation of Windows experiences to signal to our customers that Windows is BACK and ensure that Windows is considered the best user OS experience for customers.”

Among some of the other highlights Microsoft has shared so far during Build 2021:

New features in #MicrosoftTeams, such as invite-only meeting options and producer management during live events, make meeting and webinars easier to host.
Check it out: https://t.co/trHyV92xox pic.twitter.com/ka0JdxnNEg

In all, Nadella noted that Microsoft announced more than 100 new services and important updates on Tuesday alone.

“We are at a pivotal moment,” Sadella said during his keynote. “Development teams are changing, workflows are changing, app models are changing, apps themselves are changing. They will all become multi-cloud, multi-edge, as well as multi-sense and multi-device. They will be infused with AI. Devices will work harmoniously together to support and put people at the center of these experiences. And most importantly, they will address some of our biggest opportunities.”