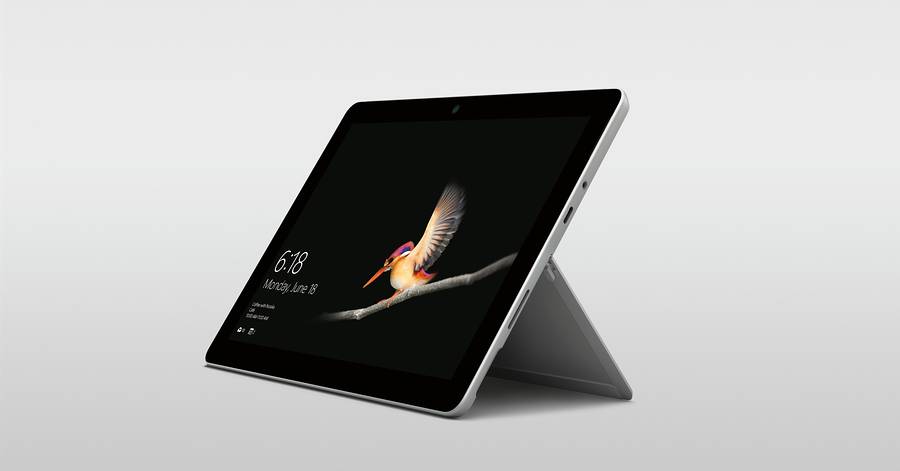 Microsoft is apparently considering adding a dedicated Office key to keyboards, and the move is absolutely brilliant if you think about it. Microsoft’s productivity suite is one of the company’s biggest moneymakers, maybe the best collection of apps that has ever been made by the Redmond-based software company. Millions upon millions of people rely on Office apps to get through their work or school days, and you probably have it installed on at least one computer. While Google and Apple have alternatives for the Office suite of apps, Microsoft’s still sets the bar in the industry when it comes to productivity. With that in mind, a dedicated Office button could help lock users in and keep people from exploring other options.

As you can see in the following tweet, Microsoft is already testing the new key and running surveys about it:

Placed next to one of the Alt keys in this concept photo, the key has the Office icon on it and works inside Microsoft’s apps. It’s unclear whether you can use the key to load specific Office apps, but the questions in the survey reveal you’ll be able to use it for various shortcuts while using Office apps. That means some shortcuts might change based on which app you’re in, providing quick access to key features based on context.

Adding a dedicated Office key to Windows 10 computers sounds like a great idea, especially on machines made for the workplace. Keyboards on Windows machines already include Windows keys — two of them, in fact — which means one could be sacrificed in favor of the Office key. Of course, this is just speculation at this point.

That said, it’s unclear what value the key would deliver to Windows PC owners who aren’t Office users, but we’ll cross that bridge when we get there. For the moment, there’s nothing official from Microsoft to indicate that the Office key will be available on any future Windows PC, Surface-branded or otherwise.