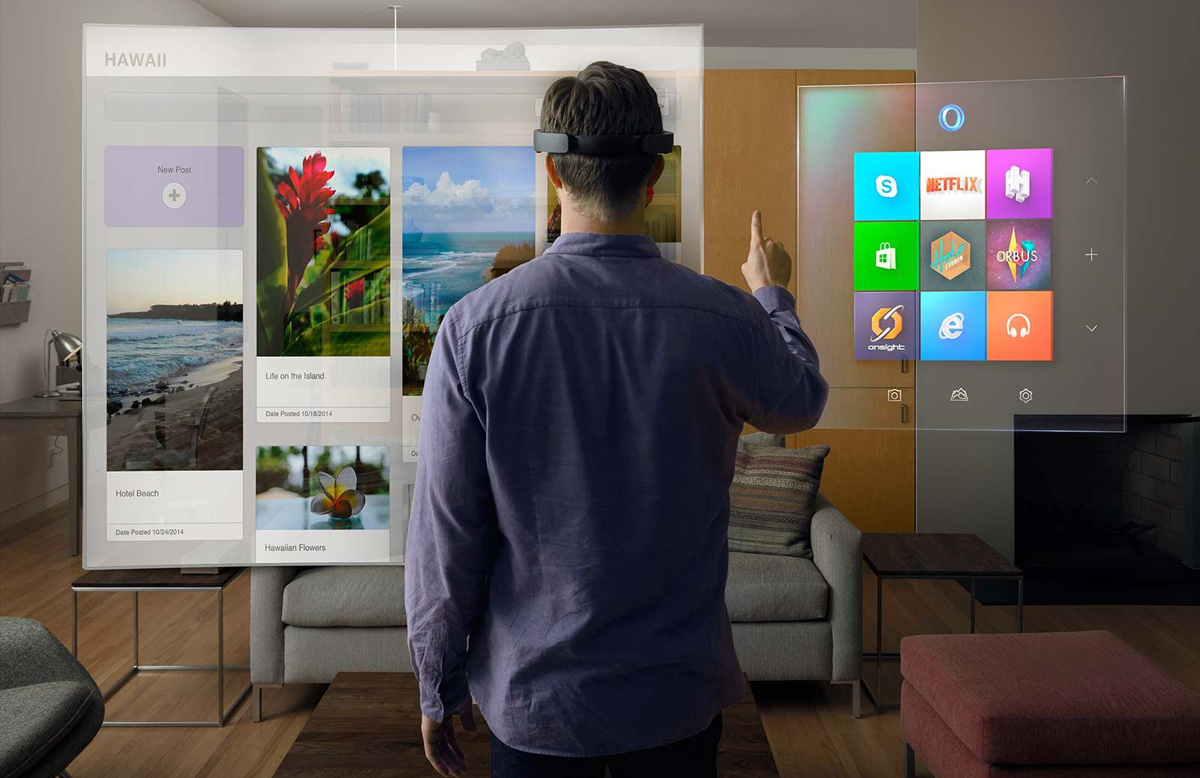 Virtual reality is finally getting to a point where both hardware and software innovations can offer us a spectacular experience. It’s not a Star Trek Holodeck levels just yet, but Oculus, HTC, Sony, Microsoft, and many others have come up with compelling VR headsets and platforms. You can already buy the Oculus Rift or HTC Vive, and Microsoft has a fantastic HoloLens platform able to combine virtual (VR) and augmented reality (AR).

The software giant just announced its brilliant plan to conquer the world of VR through a platform that already has tremendous potential.

Microsoft demoed how a HoloLens user could interact with an HTC Vive user through its software, and how they can collaborate in VR for work-related chores that include passing assets back and forth, and viewing each other’s avatars. However, that does not mean current VR hardware will be able to also offer the HoloLens AR experience (overlaying a user interface on top of real elements) jut yet. But a HoloLens-like mixed reality experience, that includes VR and AR elements, might be possible in the future on a variety of devices, as long as Microsoft’s software is used.

“Many of today’s devices and experiences do not work with each other, provide different user interfaces, interaction models, input methods, peripherals, and content,” Microsoft’s executive vice president of the Windows Device Group Terry Myerson said. And Microsoft could fix that problem.

Microsoft’s plan makes plenty of sense considering that most VR headsets need to be connected to a computer to deliver content. And most computers run on Windows. The company said that more than 300 million devices run Windows 10 already and that an additional 80 million VR devices could be sold by 2020. Microsoft likely wants them to be Windows 10 / Windows Holographic compatible.

Notably absent, however, are Oculus and Sony. Sony’s VR experience is tied to its PlayStation, so that’s not a surprising absent, but Facebook’s Oculus is apparently yet to embrace this idea. What’s also interesting is that Xbox users might get access to a wide variety of headsets, assuming Microsoft ends up controlling the VR software space through its Windows Holographic experience.