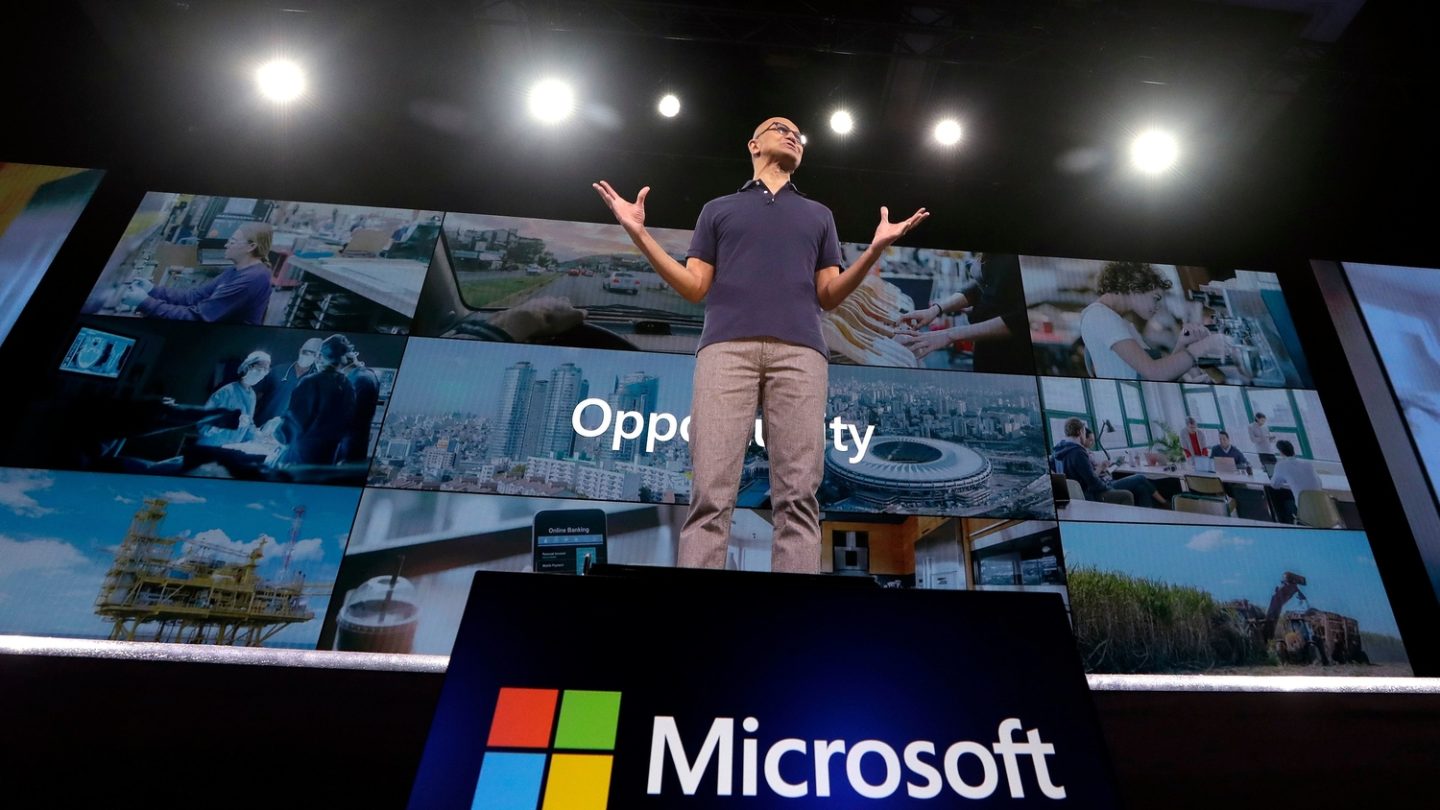 Microsoft has teamed up with a startup co-founded by Elon Musk to build one of the fastest supercomputers in the world, the company announced Tuesday during its annual Build developers conference — held virtually this year because of the coronavirus pandemic.

The startup is OpenAI, the charter of which underscores that it’s working to ensure that AI which can outperform humans nevertheless benefits all of humanity. Microsoft stressed that this work represents a key milestone in a partnership announced last year to jointly create new supercomputing technologies in Azure. This is a first step, the computing giant explained, toward debuting large AI models “and the infrastructure needed to train them” as a platform that developers and other organizations can build on.

“The exciting thing about these models is the breadth of things they’re going to enable,” said Microsoft Chief Technical Officer Kevin Scott in a company blog post about the news. “This is about being able to do a hundred exciting things in natural language processing at once and a hundred exciting things in computer vision, and when you start to see combinations of these perceptual domains, you’re going to have new applications that are hard to even imagine right now.”

According to Microsoft, machine learning experts usually develop smaller AI models that exist separately to learn a single task like recognizing human speech well enough to deliver the day’s news when asked or to translating between languages. A new class of models developed by AI researchers, however, points to a different way of doing this — using a single, larger and better-performing AI model that can do things like learn from billions of pages of publicly available text.

This new type of massive AI model is so good at picking up nuances of human language that it can be adept at multiple tasks like moderating a live gaming chat or summarizing a long speech.

Microsoft says the OpenAI supercomputer is a single system with more than 285,000 CPU cores, 10,000 GPUs, and 400 gigabits per second of network connectivity for each GPU server. In tandem with its unveiling, Microsoft also announced at Build that it’s about to start open-sourcing its Microsoft Turning models to give developers access to the same powerful language models that Microsoft uses to improve language understanding across its product suite.

To cite one example, Microsoft has used the Microsoft Turning model for natural language understanding to improve the search feature in Microsoft Word, as well as caption generation and question-answering in the company’s Bing search engine — improving answers to search questions in some markets, according to the company, by up to 125 percent.