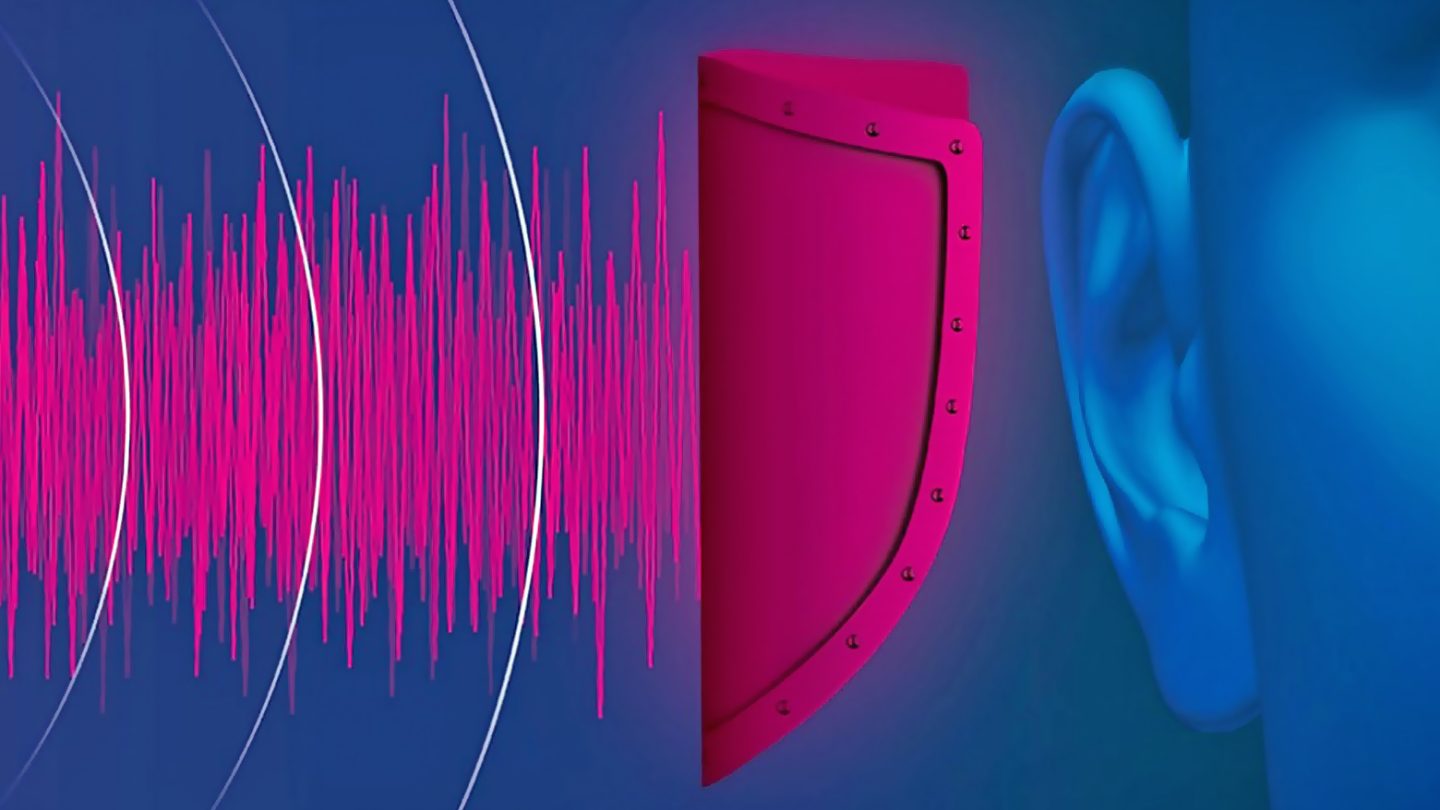 Crash safety technology has come a long way in the past decade or so, with cars that now sense an impending crash and can prepare the driver for impact or even attempt to avoid a collision entirely. Mercedes’ current crop of E Class sedans take pre-crash preparation to an entirely new level, even going so far as to provide your ears with an extra layer of audio protection. It’s called “pink noise” and it’s designed to keep your hearing intact after being bombarded by the extremely loud sounds typically associated with a vehicle crash.

As IEEE Spectrum points out, the noise of a crash — from crunching metal, breaking glass, and the explosive deployments of airbags — can hit 165 decibels or higher, and has the potential to permanently damage a passenger’s hearing. To counteract that, Mercedes has built a system that, when a crash is imminent, produces a blast of pink noise, measured at around 80 decibels. Mercedes describes the sound thusly:

A frequency spectrum known in physics as pink noise is ideally suited for this purpose. It sounds like a bit like diffuse traffic noise, the breaking of waves or a waterfall.

Pink noise — which Mercedes calls “Pre-Safe Sound” in its marketing — is unique in that its power is inversely proportional to the signal. When it hits the ear, it triggers muscles in the ear to contract by reflex, automatically bracing the inner ear and eardrum for the extremely loud noise of the crash by reflecting some of the sound before it reaches the point where it could cause problems.

Mercedes says that the system reduces the possibility of hearing damage after a crash, and it’s been working on perfecting the technology for a while now. We’ll have to wait for the company to compile whatever crash data it can from the E Class, and the subsequent hearing health of passengers, before we’ll know if it’s actually working as well as the company wants it to.