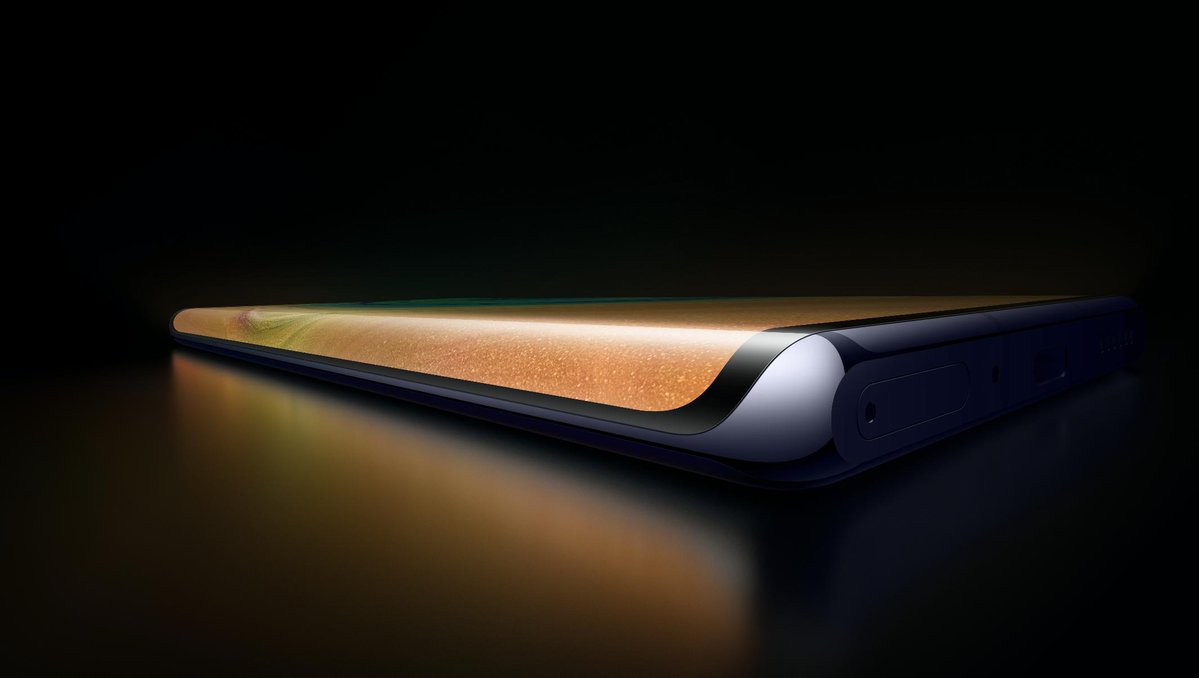 In a few short hours, one of the most exciting Android phones of the year will be unveiled, complete with a daring new design, new camera abilities, but also a huge “defect” that will make it practically unusable in most markets. That is, if Huawei’s Mate 30 series, including the Mate 30 Pro, will ship without preloaded Google apps, as most rumors claim right now. But you don’t have to wait to see what this iPhone 11 contender will have to offer, because its full specs have been leaked, right alongside those camera details you wanted.

The Mate 30 Pro hasn’t exactly been a well-kept secret. We’ve known for weeks that it’ll feature a waterfall screen design, notch included, as well as a quad-lens camera setup on the back, packed neatly in a circular camera module. We saw prototypes in testing in leaked images from China, and then we saw gorgeous press renders of the phone. Little by little, the main specs leaked too, but Ishan Agarwal came out swinging a few hours ago with a full list of specifications for the Mate 30 series, including the Pro.

After the exclusive HUAWEI #Mate30Pro full specs, it's time for the vanilla #Mate30! The #HUAWEI #Mate30Series is definitely turning out to be great. Let's wait and see in which countries it will be available. pic.twitter.com/LKWc1N7gyG

The leaker also revealed the specs of the Mate 30 Pro, including all the camera details:

Exclusive Full Renders of the #HUAWEI #Mate30Pro! Which colour do you like the most? And yes, Slow-Mo at 7680fps@720p and 960fps@1080p along with A LOT of Camera features, all detailed in the specification sheet attached below. Could this become the best camera/video phone? pic.twitter.com/ClBy3XWZll

The screen is slightly smaller, at 6.53-inch, but we’re looking at a DCI-P3 color gamut OLED panel with Screen Sound Technology. The Mate 30 Pro is powered by the same Kirin 990 chip but coupled with 8GB of RAM, and 128GB/256GB of storage. The battery is slightly bigger at 4,500 mAh, supporting the same 40W/27W fast charging standards. EMUI 10.0 based on Android 10 runs the show, and the phone gets superior IP68 water and dust certification.

Aside from the waterfall design, the camera experience is the Mate 30 Pro’s other signature feature. On the back, there are four sensors, including 40-megapixel super wide-angle movie camera (f/1.8), 40-megapixel wide-angle (f/1.6; OIS), 8-megapixel telephoto (f/2.4; OIS), and 3D depth sensor. The selfie camera has a 32-megapixel (f/2.0) sensor.

Oh yes, how could I forget Zoom capabilities, Focal lengths are 17mm, 27mm, 80mm and 3x Optical Zoom, 5x Hybrid Zoom in which all three lenses combine images and then produce a photo. Upto 30x digital zoom. (Not 50x like P30 Pro due to lack of 5x Optical Zoom Camera).

As you can see in the specs sheets above, both phones feature plenty of exciting camera features, although the Mate 30 Pro takes the cake. Features like “Ultra high-speed photography” and “Ultra high definition night photography” will be explained and demoed during the event, alongside all the other camera features that will be available on the new handsets.

The Mate 30 series will be unveiled at 8:00 AM EST, and it’ll be live-streamed on YouTube