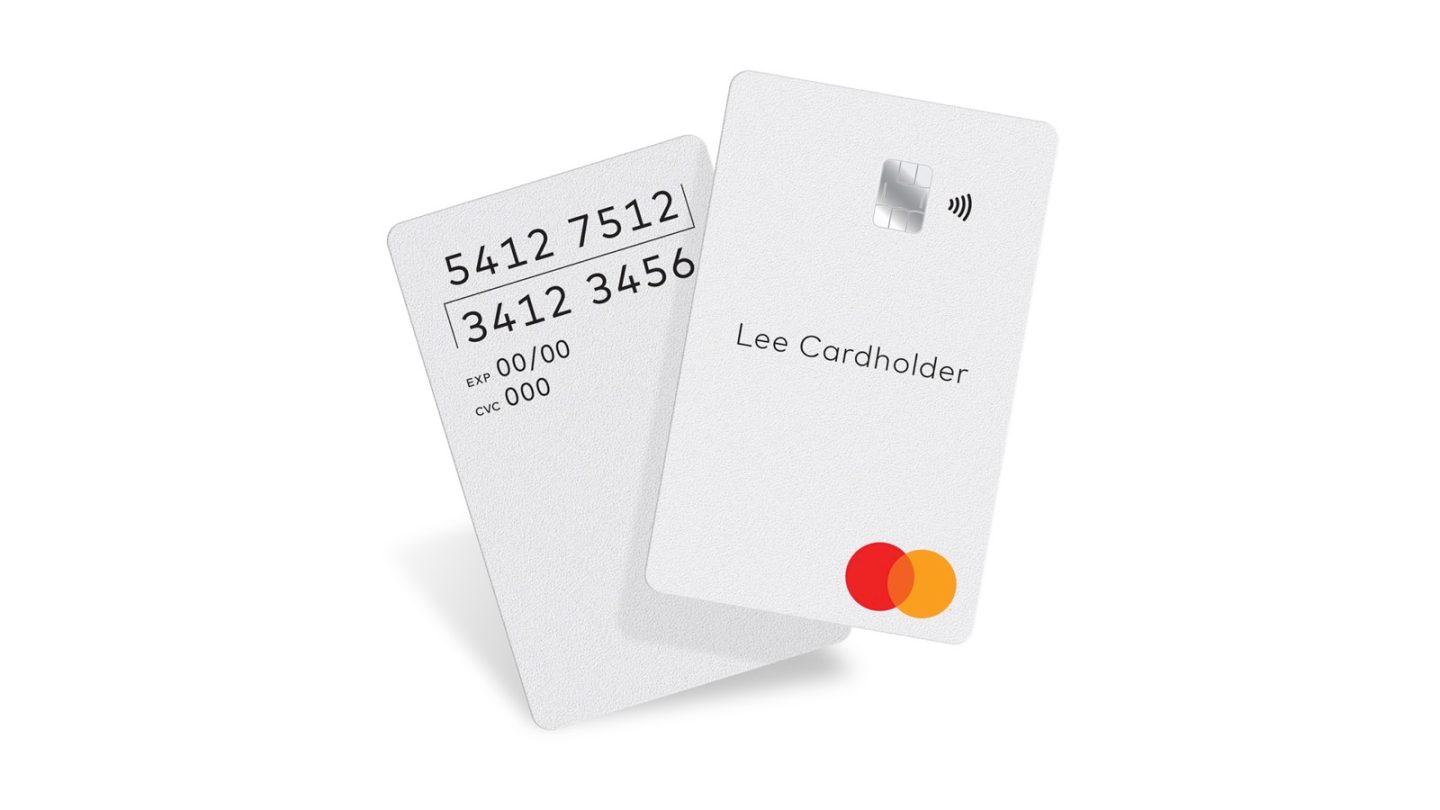 Mastercard announced that all of its debit and credit cards will lose the iconic magnetic stripe starting in 2024. Various advancements in payment technology have made the magnetic stripe unnecessary. Many people use contactless cards or even their phones to pay for goods rather than swiping a card. It’s not just more convenient — it’s also more secure. The move to stripeless cards will be gradual so that people can adjust to the change. In some markets, this will start as early as 2024. But Mastercard will retire magnetic stripes altogether by 2033.

Why do credit and debit cards require that iconic magnetic stripe? It holds customer data necessary to authenticate transactions. Mastercard explained the history of the magnetic stripe briefly in its announcement. It came about from the need to find a more convenient, fast, error-free way of registering credit card transactions when computers were far less capable than they are today.

The magnetic stripe technology is an IBM creation, with Mastercard evoking an anecdote from the early days of embedding magnetic stripes onto plastic:

According to IBM lore, engineer Forrest Parry couldn’t figure out how to combine a strip of the tape to a plastic identity card for the CIA and mentioned it to his wife, who suggested using her flat iron to melt the strip to the badge. It wasn’t exactly the kind of hardware IBM would be celebrated for, but it worked.

The technology has survived for decades. That’s why the magnetic stripe is still part of current credit card and debit card designs.

Mastercard is preparing for the future

Mastercard adds that half of Americans prefer chip cards over other payment methods. Security is the driving factor for the change, according to a December survey. Contactless payments took second place, whether via a card or a digital wallet app. Only 11% preferred to swipe, where the magnetic strip comes into use. The percentage drops to 9% when accounting for experienced contactless payments cardholders.

The company also says that a July study showed that 81% of Americans would be comfortable with cards that don’t have magnetic stripes. Moreover, 92% would increase or keep using the card even if it went stripeless.

The schedule for new cards

While the studies above focused on the US market, Mastercard says regions like Europe will first see the magnetic stripe going away in 2024. US banks will no longer be required to issue chip cards with magnetic stripes in 2027.

No new Mastercard credit or debit card will feature a magnetic stripe by 2029. The only exception concerns prepaid cards in the US and Canada. Magnetic stripes will disappear from Mastercard cards completely by 2033.