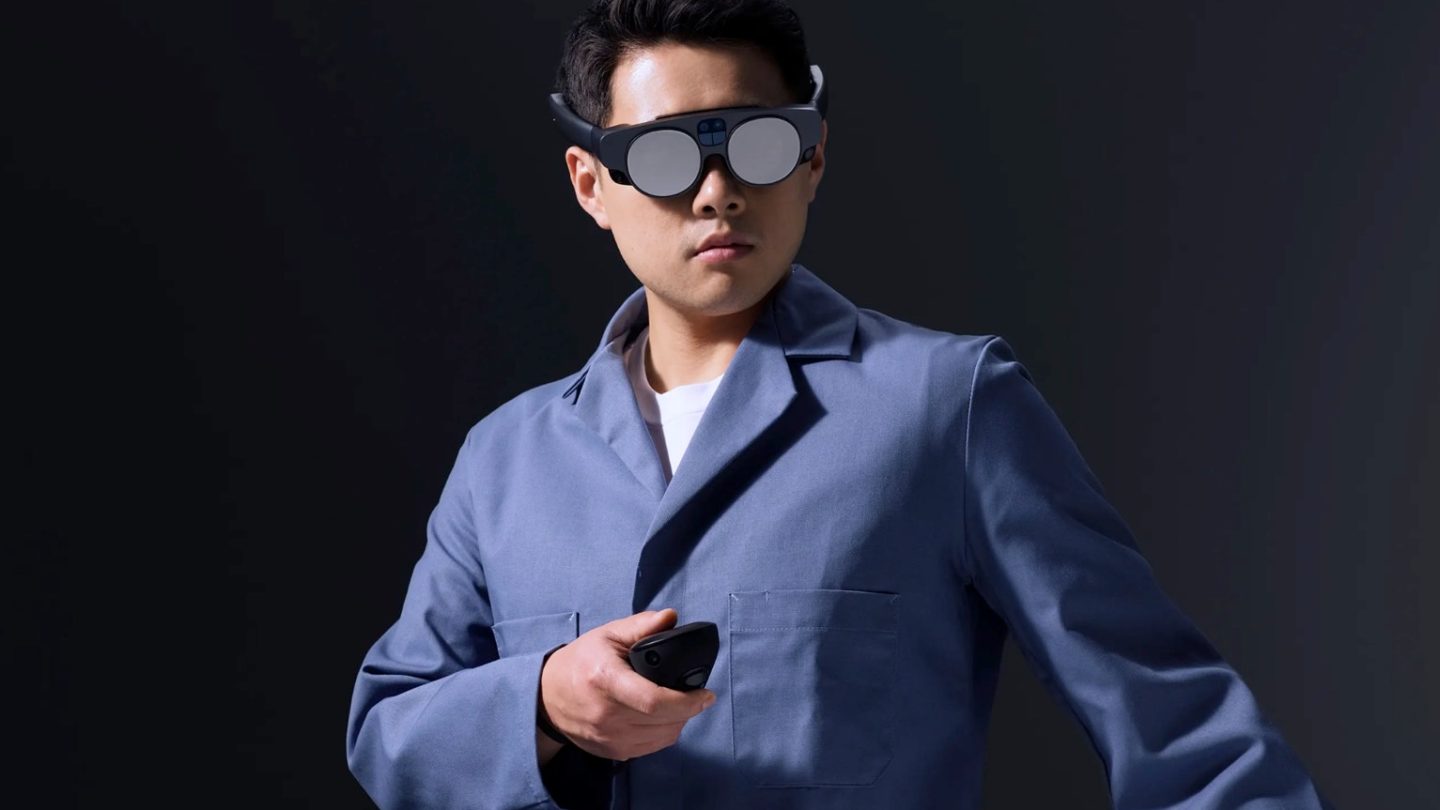 Magic Leap had consumers dreaming of extraordinary mixed reality experiences years before the first rumors started detailing Apple’s AR/VR headset. And Magic Leap disappointed them years before Apple would get a chance to revolutionize this nascent industry. Years later, the company has returned with the Magic Leap 2, which has a September 30th release date and a starting price of $3,299. But that’s only a few months before Apple unveils its own mixed reality product.

The company describes the Magic Leap 2 as the “most immersive AR platform for enterprise.” But the device hardly has any competition. Also, you won’t be able to get it until later this year, with Magic Leap listing a September 30th release date for it.

The starting price of $3,299 only applies to the Magic Leap 2 Base model. You’ll want a $4,099 Developer Pro model if you’re a developer. And the most expensive variant comes in at $4,999 — the Magic Leap 2 Enterprise.

Put differently, the Magic Leap 2 doesn’t target regular consumers. In contrast, Apple’s AR/VR headset is made for the masses. Apple’s unnamed mixed reality glasses will retail for over $1,000, with some price estimates saying the device will cost about $3,000.

But that price point will offer a high-end mixed reality experience that will probably be unrivaled. And other companies will surely hurry to imitate the Apple AR/VR headset rather than the Magic Leap 2.

For that $3,299 starting price, you get a 260g headset that connects via a wire to a computer puck that powers it. That’s right; you have to carry the Compute Pack with you for this device to work. It beats being tethered to a desk, but it’s still not the ideal wireless mixed reality experience.

Inside that Compute Pack is an AMD 7nm Quad-core Zen2 X86 core CPU, an AMD GFX10.2 GPU, and 256GB of storage. The Apple mixed reality headset will reportedly be as powerful as the M2 MacBook Pro and Air without requiring a tethered connection.

The Magic Leap 2 headset itself will offer a 70-degree field of view and a 120Hz refresh rate screen with 1760 x 1440 resolution and up to 2,000 nits of brightness. That translates to 2.5 million pixels per eye, according to the company. Apple’s AR/VR headset will reportedly feature high-resolution panels that will support 4K resolution or better.

Finally, the Magic Leap 2 will run continuously for up to 3.5 hours and deliver 7 hours of sleep mode. Battery estimates aren’t available for the Apple mixed reality glasses.

Best to wait for the Apple Glasses

It’s not the design or specs that might make an equally priced Apple mixed reality glasses more exciting. It’s the software. When realityOS arrives, it might support more apps than will ever be available to Magic Leap 2 users. That includes enterprise apps that most consumers won’t bother with.

Rumors say Apple will unveil its mixed reality glasses in early January. The headset will be available to order a few months after that. If you’re excited about the Magic Leap 2, you can always wait until January and see whether Apple’s take on mixed reality is better than Magic Leap’s. And don’t forget that Meta and other companies are also working on similar devices.

After all, Magic Leap had all the time in the world to make its mark. And it largely failed. Maybe others will succeed in its place.