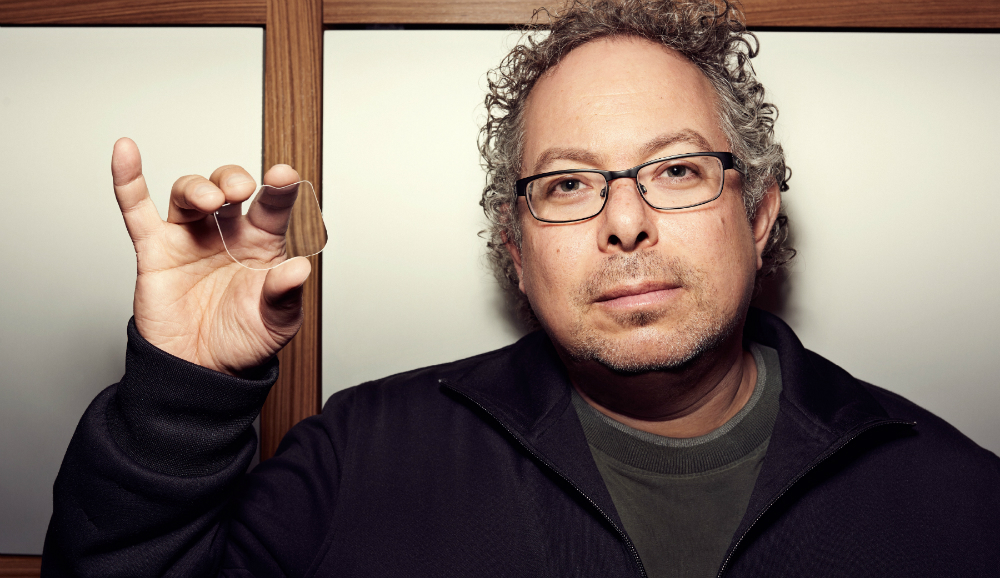 We’ve seen a few Magic Leap demos, some of them showing exciting augmented reality games created for the unreleased VR/AR device. But this exciting startup may be working on something a lot bigger than that, and it could redefine the future of computing. In addition to gaming, Magic Leap’s mixed reality (MR) experience could reshape the way we’ll use computers for productivity and regular day-to-day tasks. It’s the kind of technology that might replace the iPhone in a more distant future.

A new video recorded through the eyes of a Magic Leap user shows this technology in action for the first time, and it completely blew us away.

Magic Leap will overlay digital content on top of real elements in a room, allowing them to merge seamlessly. As you’ll see in the video below that was recorded from the perspective of a Magic Leap user, the 3D images perfectly match real world objects, creating a whole new reality.

MR is a different kind of VR/AR experience, one that lets you see your surroundings as you’d see them without any goggles, and the digital images and UI elements at the same time. In a way, Magic Leap might be similar to what Google’s Google Glass project proposes, though it’s a lot more complex than Google’s take.

The company has a long way to go before it releases its headset to the public. And it’s not even clear it’ll be a headset to begin with. The company uses special lenses – which it calls photonic lightfield chips rather than lenses – to project the digital content onto a user’s retina, but it’s not clear how they’ll be deployed inside commercial products. The don’t-call-it-a-lens device prototype can be seen in the image at the top of this post.

The technology does look impressive, and Wired got to take it for a hands-on spin to test it out. In addition to the following video, Wired also has an extensive profile on this hot startup, which deserves a read. You’ll find links in our source section below.

Watch this on The Scene.

If the video doesn’t work above, you can watch it right here.

Magic Leap has also posted a second video demo on YouTube, and it’s embedded below.