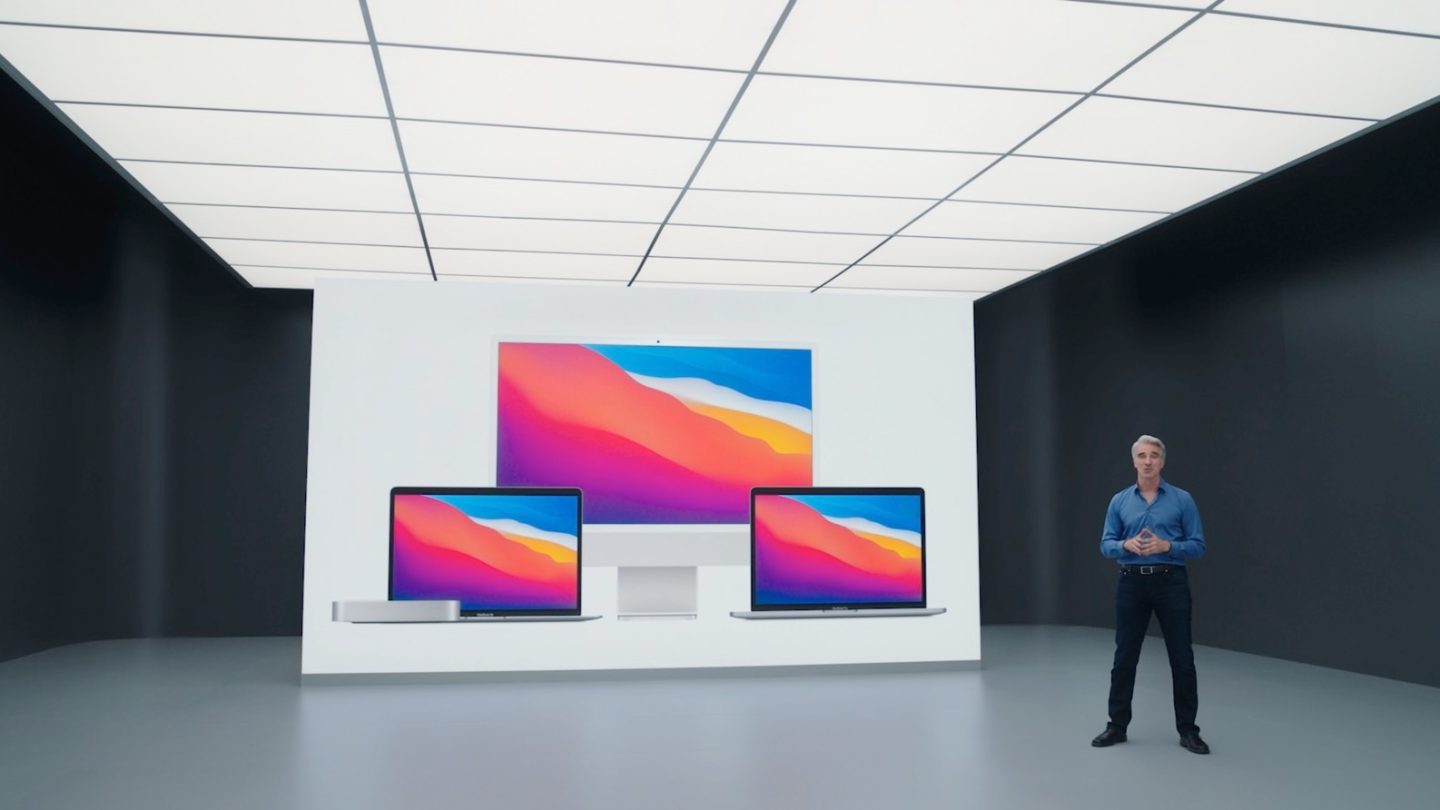 Apple announced and demoed several new software features planned for this year’s major iPhone, iPad, Mac, Apple Watch, and updates during the WWDC 2021 keynote on Monday. As expected, Apple didn’t have time to cover every change planned for the next-gen operating system upgrades during the press conference. Some of the features are so small and rarely used that can be shoved into a press release.

That was the case for an iPhone feature you rarely have to use, but one I’ve wanted on my Mac for years. It’s finally making the jump to the Mac with macOS Monterey. It’s the ability to erase all content and settings on the device, which is the tool you’ve probably used to factory reset your iPhone.

Head to the Settings app on iPhone and iPad, tap General and scroll down to the Reset menu; press that, and you’ll have several reset options presented to you. Erase All Content and Settings is a handy feature that you should keep in mind for various scenarios.

I’ve used it when bringing in an iPhone for repairs, right after backing all the data to my Mac. I’ve used it when installing a fresh version of Apple’s latest iOS release and when setting up an old iPhone as someone’s first smartphone. It’s an incredibly useful solution that ensures you securely delete all the personal data from the iPhone or iPad before selling it or pass it on to someone else. The device still runs the latest iOS or iPadOS release and can be used as new once the reset process is finished.

But I’ve wanted a similar tool more than once when dealing with Macs. Having the ability to erase all personal contents and settings on a device before giving to someone else or selling it would be tremendously helpful. But there’s no such thing in macOS, at least until Monterey rolls out. The only way to erase everything is to back up all your data first and then perform a fresh reinstall.

macOS Monterey changes all that, as there’s a new option in System Preferences to erase all contents and settings. Erasing all content and settings with the press of a button isn’t just convenient, but it’s also more secure than the alternative: Apple explains via 9to5Mac:

System Preferences now offers an option to erase all user data and user-installed apps from the system, while maintaining the operating system currently installed. Because storage is always encrypted on Mac systems with Apple silicon or the T2 chip, the system is instantly and securely “erased” by destroying the encryption keys.

You won’t use Erase All Content and Settings that often but there might be plenty of other reasons to securely erase content on a Mac. Managing a large fleet of Macs that companies might have deployed is exactly the kind of scenario where this feature would work great. But having access to it on a personal computer is also something to keep in mind.

The feature is not enabled in the first beta of macOS Monterey, but it’ll be available by the time the final Monterey version launches this fall. The first beta is only available to developers, but a public Monterey beta will launch sometime in July.