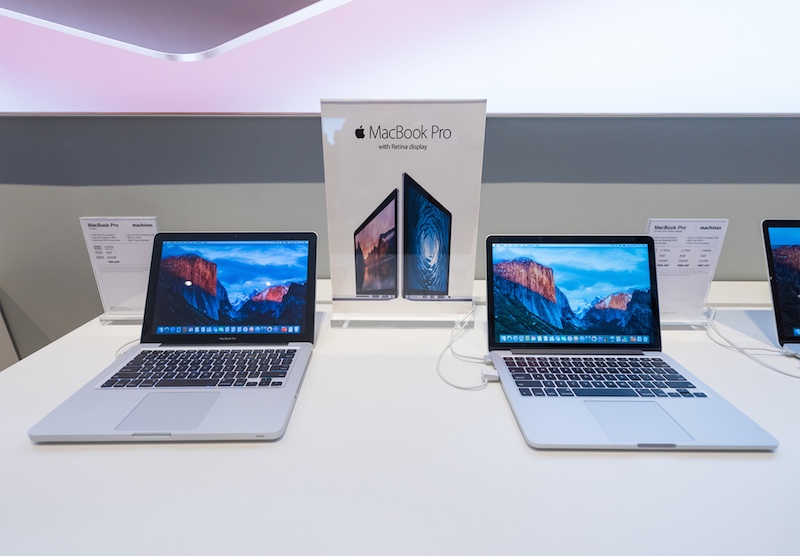 It’s been a lackluster few years for Apple’s Mac lineup. The iconic MacBook Air has been put out to pasture, the new MacBook Pro distinctly underwhelmed creative types, and I can’t even remember the last time anyone said anything about the Mac Pro. In the meantime, Chromebooks are taking off, and even Microsoft has started to do interesting things again.

But hardware aside, there’s still something that Apple does far better than competition: customer service. According to Laptop Mag’s Tech Support Showdown list, Apple headily beats the competition for the quickest and best customer service of any major manufacturer.

The rankings are produced by real-world testing, where Laptop Mag gets editors to try the phone and live chat support features of each manufacturer. They get a grade based on the speed of support and quality of information, which feeds into an overall score.

Apple won the test outright, with an overall 93/100 and an average call time of just six minutes. Laptop Mag said that “Apple offers the best tech support in the business, year after year. The company’s website and mobile app are loaded with helpful, step-by-step tutorials and, whether you reach them via phone or live chat, support reps are knowledgeable and friendly. Apple also answered Twitter messages quickly and accurately.”

The only real complaint was an occasional lack of knowledge about new features. That’s to be expected, especially given that Apple’s reps are responsible for supporting more than just hardware.

Acer, a company that’s long had a reputation for poor support, actually moved into second place in this year’s test, with a score of 88. Lenovo and Microsoft were next, while Asus, Samsung and MSI round out the bottom.

It’s not as easy as blanket-comparing specs, but knowing how good a company’s tech support is can make or break a product experience. I’ve ended up contacting support for almost every laptop I’ve ever owned, and the result can be the difference between your problem being fixed in an afternoon, or being without a laptop for weeks after sending it for service.